Mikhail Efremov’s lawyer got into another scandal 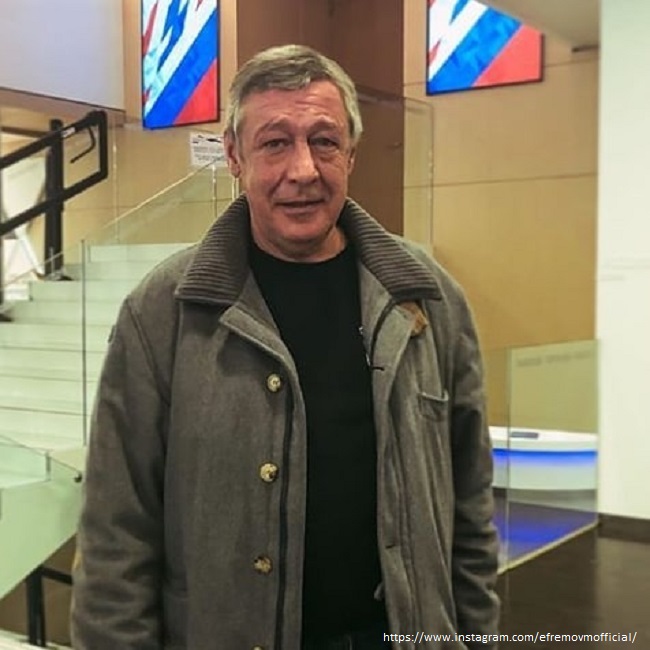 As it became known, the defender of the actor Mikhail Efremov, Elman Pashayev, is accused of seizing a Moscow apartment.

The odious human rights activist Elman Pashayev, who defended Mikhail Efremov in court, seems to have become a celebrity himself. The name of the lawyer was at the center of a new scandal. Pashayev is accused of seizing the apartment of a resident of the capital, who is incapacitated. It turns out that for many years they have been writing statements against the lawyer Efremov - this is done by the relatives of the Muscovite Elena Kirsanova.

"In 1997, Elman Pashayev moved to Moscow and rented a room from Elena Kirsanova, - the Kirsanovs' lawyer Vladimir Slashchev told kp.ru. - After some time, he formalized a marriage with her, becoming her husband. To do this, he dissolved his marriage with another woman, from whom he had minor children, and after the new wedding, he immediately registered his children in the apartment. But the fact is that at the time of marriage, Kirsanova was already declared incompetent, the woman has mental problems. Her relatives, who were not aware of the "wedding" with the newcomer, managed to dissolve the marriage by law. But it was not possible to evict Pashayev's children from the apartment, because they are minors".

We will remind, on the eve there was information that Mikhail Efremov paid for the services of Elman Pashayev and estimated them at 11 million rubles. The lawyer denied this information. Earlier, the TASS agency, citing a source surrounded by the actor, reported that Pashayev himself imposed his services on Efremov, promising him for 11 million rubles to obtain a mild punishment for an accident, and received his fee even before the trial began.