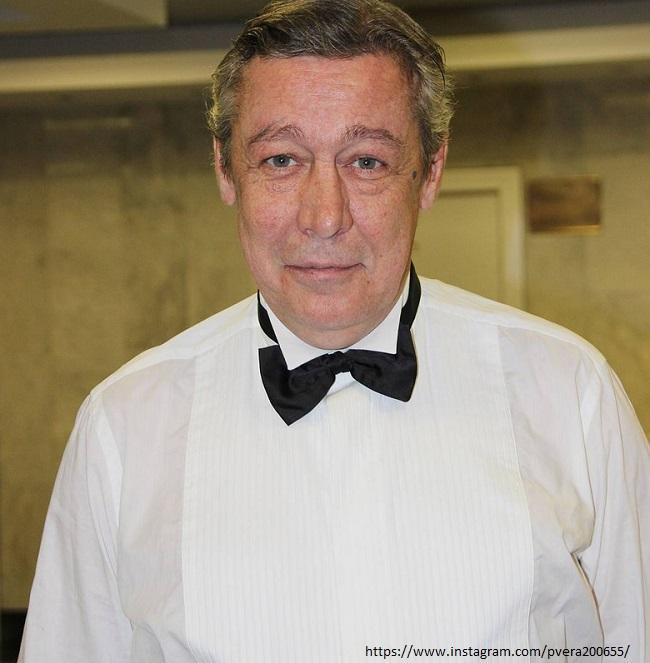 56-year-old actor Mikhail Efremov has paid a total of almost four and a half million.

The life of the Election Day star changed forever last June. Then the car, driven by the artist, flew into the oncoming lane. He crashed into another car, in which Sergey Zakharov was in the driver’s seat. The courier died on the spot. Now the son of Oleg Efremov is serving a sentence in a colony and continues to pay money to the relatives of the deceased.

The artist paid the first compensation during the trial: he transferred 800 thousand to four relatives, but only Sergey’s brother and eldest son took the money, and the rest returned it to Efremov. According to the verdict of the court, the eldest son Vitaly Zakharov received 800 thousand compensation for moral damage, although he counted on 7 million.

The actor’s lawyers transferred the total amount of 2.8 million to his wife, youngest son and brother. In addition, the relatives demanded to reimburse 111 thousand for the funeral, Efremov did this too. The eldest son of the deceased at the end of last year made another claim: he demanded to reimburse the costs of lawyers in the amount of 300 thousand rubles.

At the same time, according to the lawyer of the heir Zakharov, initially there were no plans to present such a requirement through the court. “We went to negotiations with the actor’s lawyers, but it did not work out. They answered us: yes, yes, we will think it over, discuss it, contact you. And this situation lasted for about a month. We got tired of waiting and filed a lawsuit. A meeting was scheduled in January, but 2-3 days before the meeting in court, we were voluntarily reimbursed for the costs by wire transfer. There were few options: in any case, our claim would be subject to satisfaction“, – said Sergei Avertsev in an interview with” KP “.