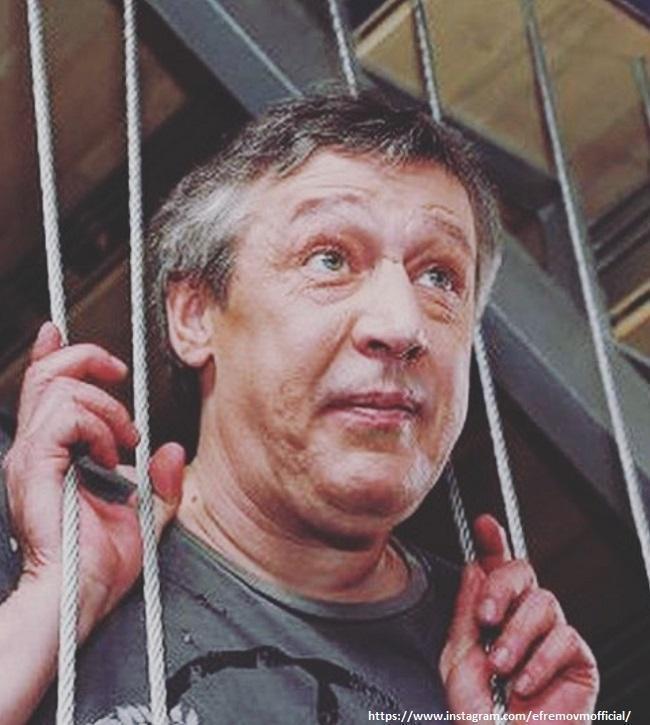 Actor Mikhail Efremov got hooked on a new lesson.

The artist does not get bored in jail-5, serving time for a drunken road accident with a fatal outcome. The media got the details of what the actor does in his free time. According to human rights activist Ivan Melnikov, the convicted artist has become a frequent visitor to the gym. Mindful of heart problems, Efremov does not touch dumbbells, but he became interested in table tennis.

Mikhail Olegovich plays ping-pong with inmates. Recently, his family gave him new rackets, which he asked them for in writing, reports the Telegram channel Mash.

In addition, he is busy communicating with fans: he reads and responds to letters from fans who want to support his idol who is behind bars.

On October 20, the court will consider an appeal against the verdict of Efremov. The relatives found other lawyers willing to help them mitigate their sentences. The actor took a position: his confused testimony and strange behavior during the meeting were due to pressure from the former lawyer Elman Pashayev.