Mikhail Boyarsky was on the lists of debtors from bailiffs 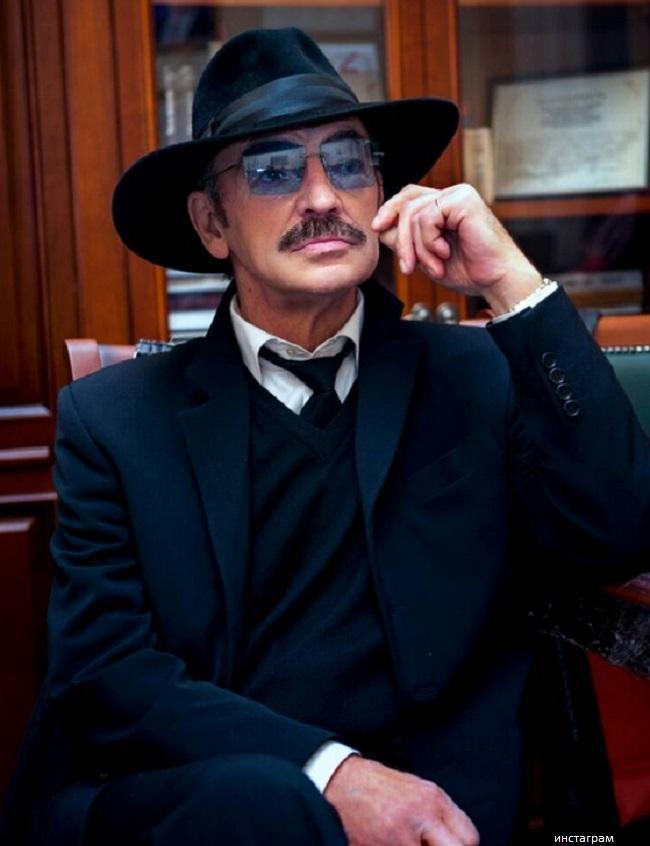 The performer of the role of D’Artagnan was in an unpleasant situation. Mikhail Sergeevich received a lawsuit over a debt of three thousand rubles. The actor did not pay the traffic police fine on time for leaving the car in the wrong place in the center of St. Petersburg.

“The act in the case of an administrative offense against Mikhail Sergeevich was drawn up on November 30, 2020. Fine – three thousand rubles“, – says the document on the portal of the UFSSP of the city on the Neva.

Boyarsky admitted that he did not remember the violation. At the same time, the People’s Artist of Russia does not deny his guilt. According to Mikhail Sergeevich, he forgot about the fine, since he does not deal with documents in the family at all. The star of the film “Dog in the Manger” assures that the situation will definitely be resolved.

“I do not remember. Will figure it out. Because I’m not doing the paperwork in the house. So, they haven’t paid yet“, – transfers the words of the artist” Fontanka “.

The father of Elizaveta Boyarskaya is known to the traffic police as a frequent troublemaker. The artist’s Mercedes is often noticed in the wrong places. Residents of St. Petersburg complained about Mikhail Sergeevich for parking on the sidewalk and even driving into the oncoming lane.

The artist has an excuse for his mistakes. Boyarsky claims that the shooting with his participation takes place in the city center, where sometimes there are not enough parking spaces. And when the performer of the hit “Green-eyed Taxi” arrives at work, he is forced to leave the car wherever he has to.