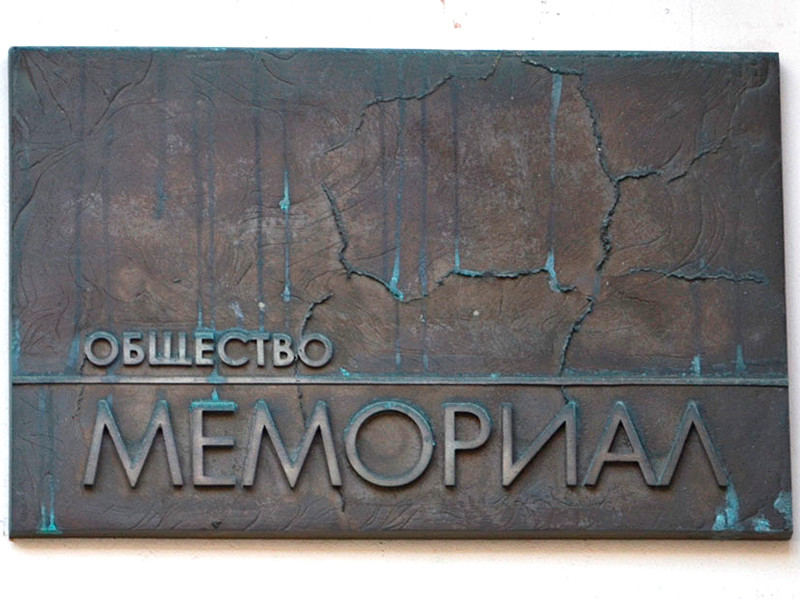 The Human Rights Center “Memorial” * included three teenagers from Kansk, Krasnoyarsk Territory, on the list of persons subject to criminal prosecution, in which there may be signs of political motivation. This was reported on the website of the organization.

Memorial * noted that a full-fledged assessment of the circumstances of the case cannot be carried out, since the defense side has not yet familiarized itself with the materials of the case in which schoolchildren Nikita Uvarov, Denis Mikhailenko and Bogdan Andreev are involved.

According to human rights activists, the accusation “looks like an attempt to condemn the teenagers for at least something in order to save the face of the investigating authorities and broadcast a signal to the public about the inadmissibility of speaking out against the authorities.”

14-year-old schoolchildren became involved in criminal cases of terrorism after they pasted stickers criticizing the state and supporting political prisoners on the building of the local FSB headquarters, including Azat Miftakhov, a graduate student of Moscow State University.

Their detention became known in November 2020. After gaining access to the phones of the schoolchildren, the security forces found there a correspondence in which the teenagers discussed the scenario of the Minecraft game, which assumed an imitation of the explosion of the FSB building.

The teenagers were accused of “in order to change the state and political structure existing in the Russian Federation, they underwent training in order to carry out terrorist activities in the future – committing a terrorist act on the territory of Kansk by committing explosions in buildings in which law enforcement agencies are located.”

On March 9, it became known that the Investigative Committee closed the criminal case opened against schoolchildren on organizing a terrorist community (Article 205.4 of the Criminal Code of the Russian Federation) due to the absence of corpus delicti in the actions of all three. Under this article, the defendants face life imprisonment.

All defendants are recognized as having the right to rehabilitation. However, the accusations of undergoing training in order to carry out terrorist activities, as well as the production, storage and carrying of explosives by a conspiracy group, remained in force, Novaya Gazeta notes.

Nikita Uvarov and Denis Mikhailenko are in jail, Bogdan Andreev is under house arrest.