Duchess of Sussex Meghan Markle was awarded the royal title after she married Prince Harry. Before that, she was the most ordinary girl. And the other day the actress received another title – a new and not quite royal, of course. It was invented for her by the popular British TV presenter Pierce Morgan.

The man believes that Markle should be called “Princess Pinocchio” and for a reason. According to the journalist, she too much and often allows herself to lie, because of this her nose will grow like a wooden doll from a fairy tale and become very long. 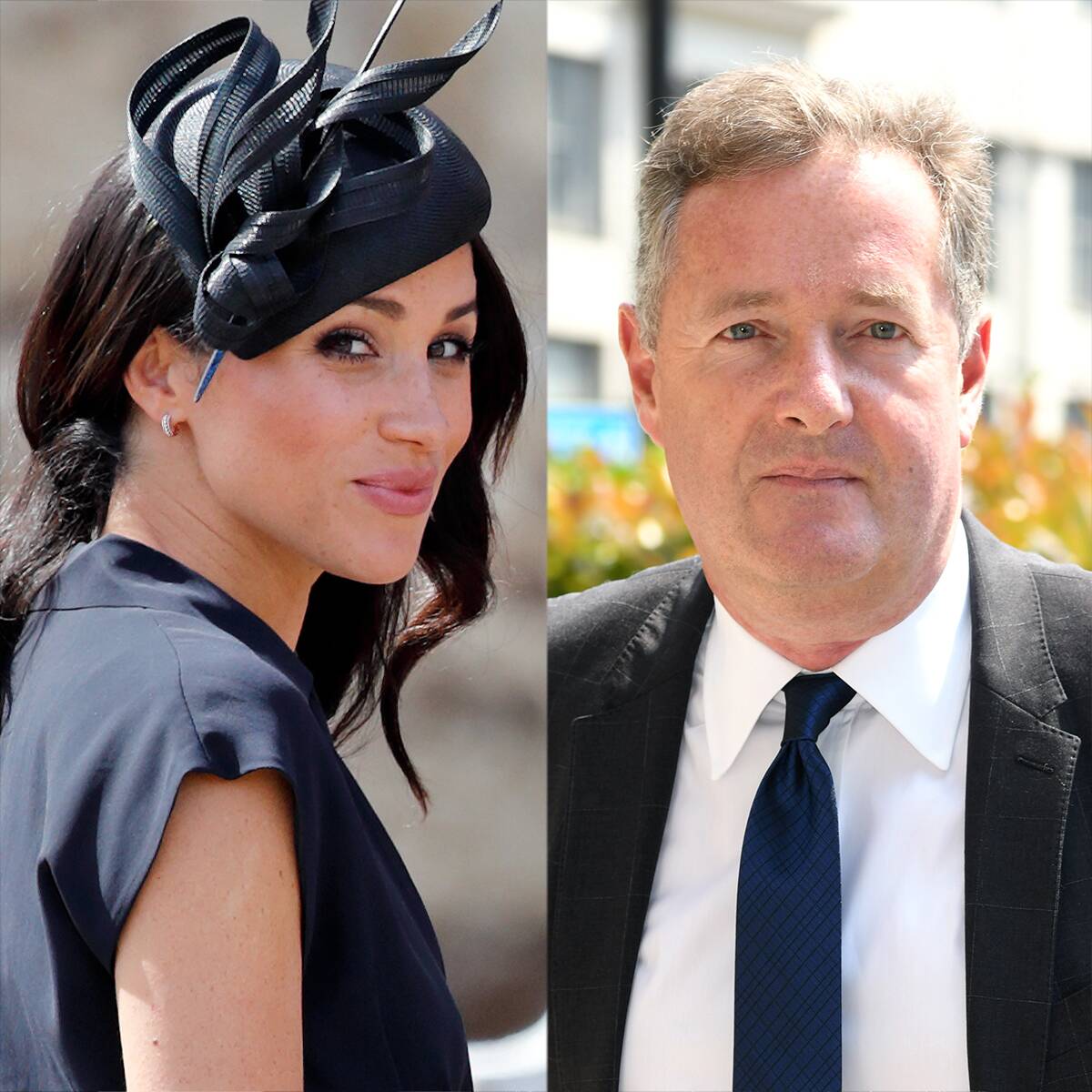 After their scandalous interview with Oprah Winfrey Pierce, he said with a couple who kept their accounts, that he did not believe a single word, for which he was fired from the channel at the request of Megan. But the man did not resign himself to his fate and began proceedings, even attracted a special organization OFCOM, which monitors the bosses of radio and television broadcasting.

As a result, experts said that the presenter was acquitted and had every right to criticize the actress. And no one can forbid him, since the freedom of speech will be violated.

We will remind, Megan promised to reveal the name of a member of the royal family, who allowed himself to speak out regarding the color of their skin in common with Prince Harry’s child. 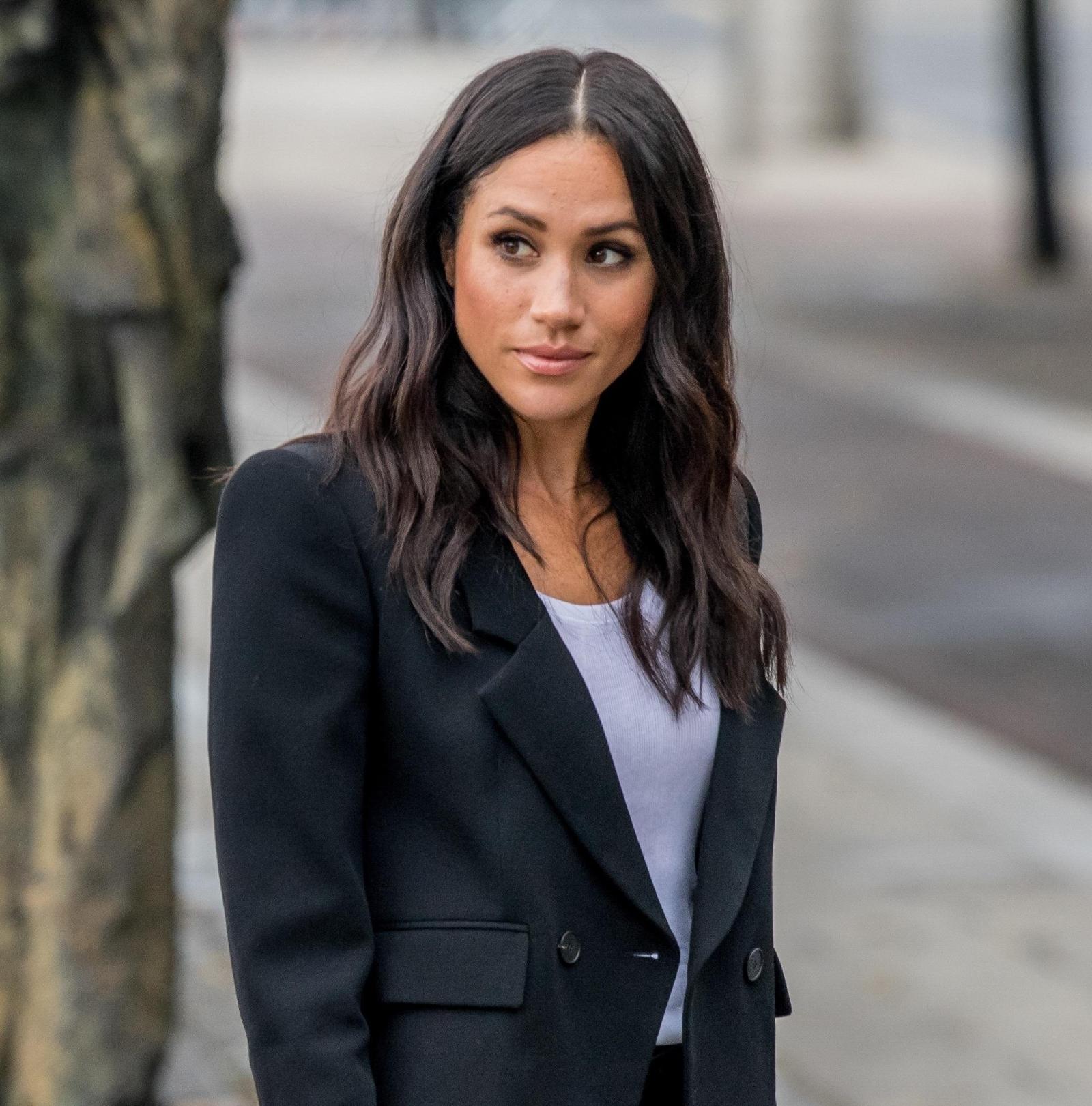