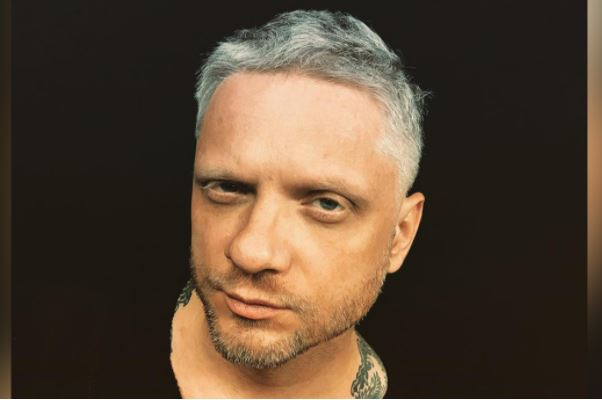 Several media outlets reported on the death of 41-year-old comedian and actor Alexander Chaliapin. His body was allegedly found in a house on Khoroshevskoe highway. The FAN source does not confirm the fact of his death.

The editors of the Federal News Agency found out that the comedian suffered from alcoholism for several years and was treated in a clinic.

The actor’s wife in the past few days lived in the country, sometimes she came to Chaliapin. The day before the news of his death, the woman came home and found Chaliapin covered in blood.

According to a source from the close circle of the comedian, he had health problems. They could be related to his activities.