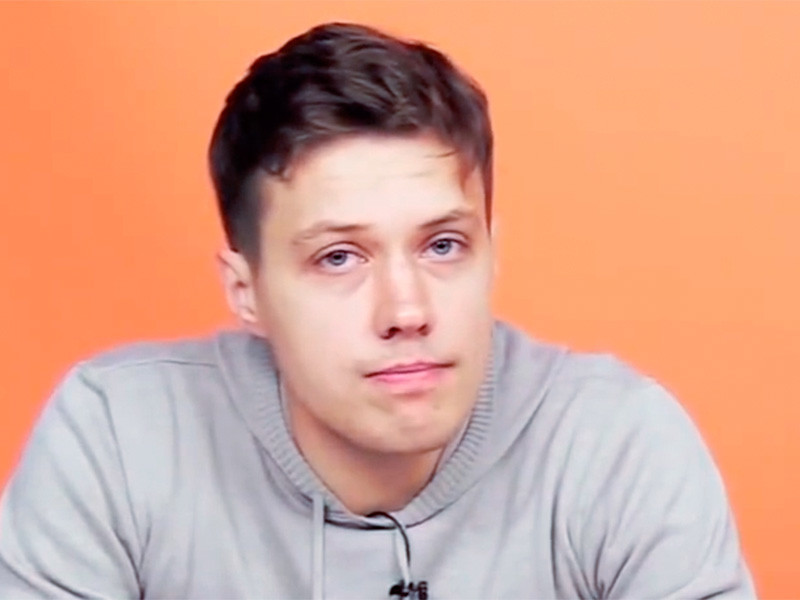 The editors of a number of publications expressed solidarity with the Vostochnye Stories portal and its editor-in-chief Roman Anin, whose security forces conducted a seven-hour search in connection with the investigation of the yacht, which the journalist linked to the head of Rosneft Igor Sechin. The media demanded an end to pressure on independent journalism and harassment of investigative journalists.

“The persecution of Roman Anin is yet another evidence of pressure on independent media outlets and an attempt to obstruct their work,” the Znak.com editorial office said in a statement, which was “categorically opposed” to this. The publication noted that Anin is “one of the best investigative journalists in Russia” and a Pulitzer Prize laureate.

Anin was awarded the prestigious International Consortium of Investigative Journalists prize in the category for explanatory journalism for his coverage of the Panama Archives. Znak.com protested the persecution of Anin for his work, stressing that “independent journalism is not a crime.”

The editors of MBKh Media noted in their statement that the officers of the Investigative Committee and the FSB came to Anin’s house with a search on Friday evening, “apparently hoping that the journalistic community would not notice this.”

“The security forces and the judicial system are obviously used to put pressure on journalism. This is actually a criminal offense – obstructing the activities of a journalist, Article 144 of the Criminal Code. And this is an act of censorship, and according to our Constitution, censorship is prohibited. And it is also an act of intimidation, of course. And outright robbery: computers, telephones, all storage media are taken during searches and, as a rule, none of this is returned, “the message says.

The editorial board of MBKh Media expressed “a resolute protest against the persecution of journalists and pressure on their families,” calling the night searches, interrogations and intimidation actions “methods of 1937, to which the authorities seem to be unwilling to return.”

Forbes, in its commentary on the seven-hour search at Anin’s house, noted that it considers such investigative measures to be “an obstacle to the professional activities of journalists,” the right to which is enshrined in the Russian law “On Mass Media,” and expressed support for Roman Anin and his colleagues.

“Everything that is happening now with Roman Anin is revenge,” Novaya Gazeta said in a statement. “We will by all legal means and publicly defend our friend and colleague.”

The Bell expressed support for the editor-in-chief of Important Stories and his colleagues, “once again” urging not to hinder or persecute journalists for carrying out professional duties directly related to the public interest.

“The persecution of Roman Anin is connected with his professional activities. This is pressure on the independent media. Journalism is not a crime. But the authorities, obviously, think differently,” says the Telegram channel “Postcards”. DOXA, an independent student magazine, has demanded an end to pressure on journalists and urged readers to make a donation to Important Stories.

As a reminder, Roman Anin’s house was searched in a criminal case on privacy, initiated back in 2016. The investigation was resumed in March 2021. During the search, all equipment was seized from the journalist, including those not belonging to him. He was then taken away for night interrogation as a witness. They released him at two o’clock in the morning. Anin refused to testify in accordance with Article 51 of the Constitution of the Russian Federation, but he was summoned for a second interrogation on April 12.

In parallel with the search in Anin’s apartment, investigative actions were carried out in the editorial office of Vosthnye Stories, where no one was there on Friday. The journalists found out about this only when they arrived at the IC building to meet their colleague after the interrogation. Whether anything was removed from the office is still unknown.