McGregor spoke about his wealth 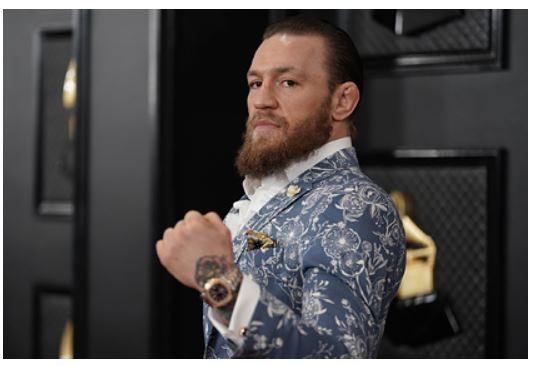 Irish mixed martial artist (MMA) Conor McGregor spoke about his wealth at a press conference ahead of UFC 257.

McGregor said that he was richer than the president of the Ultimate Fighting Championship (UFC) Dana White. “They tell me why are you fighting? You shouldn’t have motivation, you are richer than White! But money and belts go away, ”he added. The athlete believed that the best moments should go down in history.

Last November, The Sun calculated the earnings of the Irish fighter for his UFC career. According to the publication, McGregor has earned more than $ 15 million in prize money excluding TV bonuses and pay-per-view sales.

McGregor played 26 mixed martial arts fights, won 22 and lost four. He is a former UFC champion in two weight divisions. The Irishman announced his retirement three times, but each time he changed his mind. His next opponent will be American Dustin Poirier.