McConaughey could have played in Titanic instead of DiCaprio 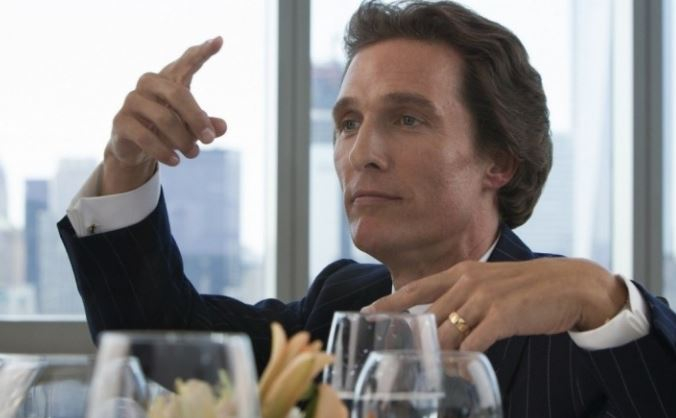 Hollywood actor and director Matthew McConaughey might have played the role of Jack Dawson in the Oscar-winning disaster film Titanic, but he lost to young Leonardo DiCaprio at the casting.

McConaughey confused casting with screen test because of his agent. When the actor came to the director James Cameron, he was asked to read the script aloud with the British Kate Winslet, who later got the lead role of Rose Dewitt. McConaughey sat down in front of the camera and began to voice his lines, sincerely believing that he was on the test.

After the casting, one of the crew members approached the actor to hug and praise him. McConaughey thought he got the lead role. Later it became known that Jack Dawson in “Titanic” will play DiCaprio. McConaughey categorically denies that he himself refused to participate in the project, the newspaper “Culture” writes.

“I thought: where is my agent? I will give him a happy life for not receiving any offers, ”the actor admitted in an interview on the Team-Coco YouTube channel.