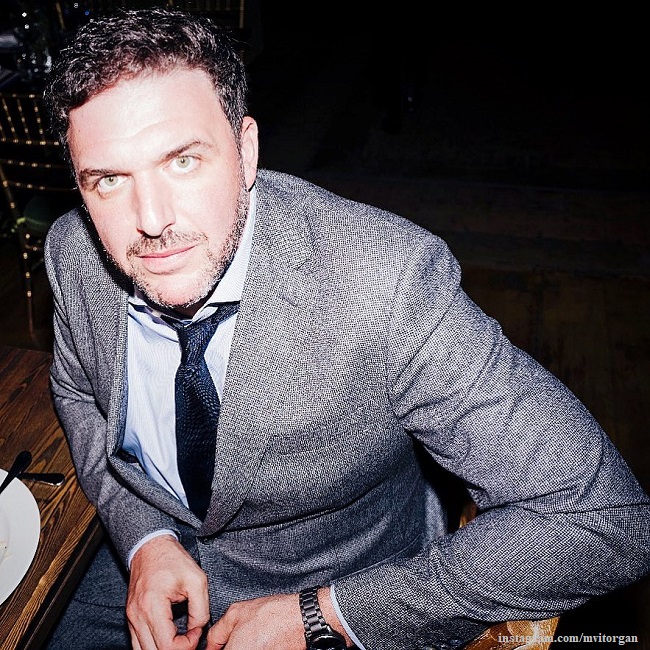 The artist has been married to Ksenia Sobchak for almost six years. They broke up suddenly, when the TV presenter was increasingly seen with Konstantin Bogomolov. The star blonde in the same year again married a new chosen one. At the same time, she continues to raise the son of Plato with her ex-spouse. They see each other at family holidays, and the child spends time with dad, then with mom. Not so long ago, the boy was able to relax in the Maldives with his father and his beloved Nino Ninidze.

However, Vitorgan tries to devote time to the heirs, even when he has a busy schedule. On April 6, he saw the children from his first marriage with Victoria Verberg. The actor brought their brother to visit his daughter Polina and son Daniel. On the social network, he shared a touching photo in which he captured all his heirs. They grimaced in the frame, and Plato even showed his tongue.

The touching shots admired the family idyll. Many noted that the artist has friendly children:

“Gorgeous children! ”,“ Beautiful ”,“ Everyone is so different ”,“ What beautiful children you have! ”,“ I’m not talking about appearance now. And about the inner beauty: they are so different, but so beloved by their parents – inquisitive, bright, independent “,” We need one more little girl!“.