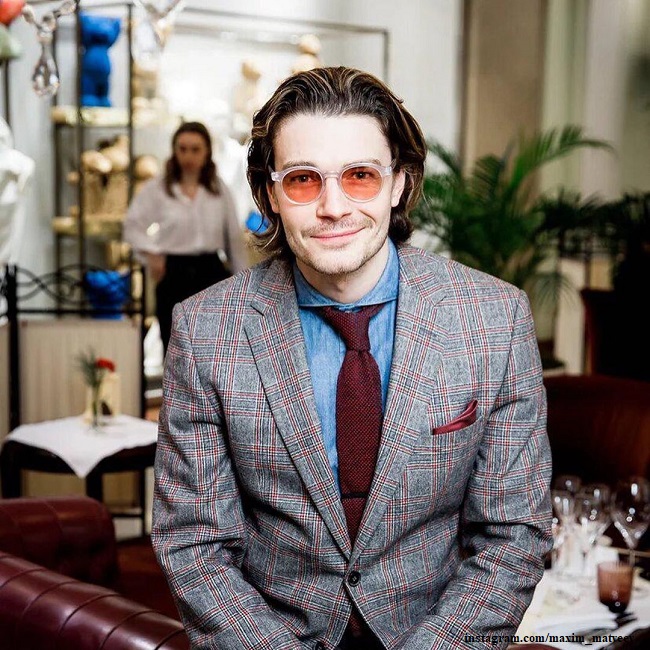 Actor Maxim Matveev has radically changed after the new year.

The star of the Trigger series posted a selfie on Instagram, which looks rather unusual. The husband of Elizaveta Boyarskaya made a hedgehog haircut and dyed his hair pink.

Maxim Matveev clarified that in this form he goes on vacation, although he has not yet announced in which country he intends to spend his vacation.

“Time to rest … Obviously it’s time“, – the actor signed his photo on Instagram.

The subscribers of Maxim Matveyev were delighted, saying that he looks great and organic in any way.

“This is something new again ”,“ Simply the best ”,“ Very cool ”,“ Handsome ”,“ We ​​are waiting for something very interesting“, – suppose the artist’s followers.

Recall that the other day Maxim Matveev showed how he studies the script for the second season of the Trigger series.

The premiere of the first season took place almost a year ago on Channel One, and the film was a resounding success. The authors of the picture promised the audience a continuation. Now we are working on the creation of new episodes of the film “Trigger”, which will be released on the screen in the coming year.