Maxim Galkin had to prove that he was not filmed naked 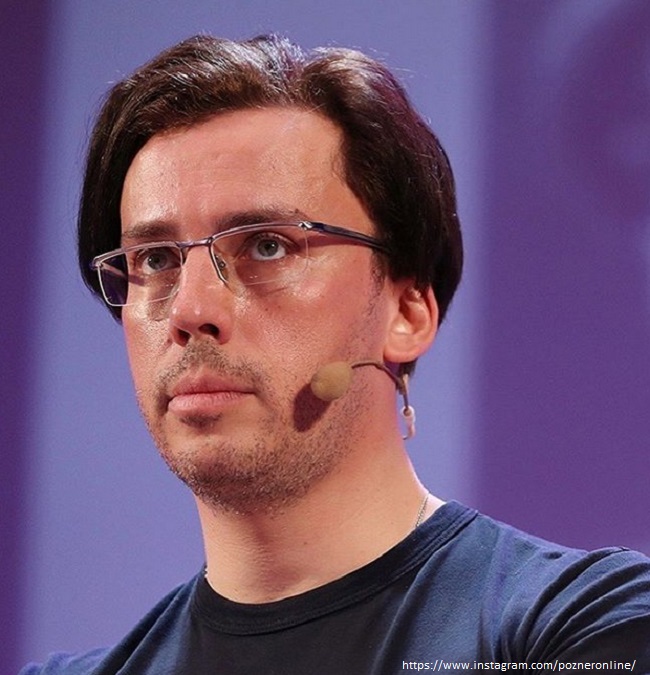 Artist Maxim Galkin shared a photo in a funny costume with a crown on his head.

The comedian originally denied fans’ assumptions that he took part in the filming of the show “Mask” on NTV. Not so long ago, a new season of the program began and the audience recognized in one of the participants the husband of Alla Pugacheva. The audience was sure that he was hiding under the guise of a White Eagle. Galkin tried to dissuade the public.

The presenter recorded a video in which he, standing in the dark on the windowsill, performs the hit of the Rammstein group. On Instagram, he wrote that he was tired of discussing his “exposure”. He assured that he was ready to act only in the projects of the channel on which he works.

“I got pissed off with questions about The Mask. Here’s my answer Nein! Nein! Nein! You can only see me on the First Channel in the show “Just the sameb “, – said Maxim.

While some fans argued whether the showman could deceive everyone, others indignantly discussed that he allegedly starred in the video naked. To calm the raging commentators, Galkin had to take a selfie in which he showed himself in a tight leotard and with a crown on his head. It was in this form that he filmed the very same video with the performance.

“Especially for those who decided that in the previous video I was naked 😀 I haven’t gotten to that yet“, Wrote Galkin.

Now subscribers are competing to see who will leave the wittiest comment on Maxim’s photo. “Did you get the boots from Alla?“- laugh at the host on the Web.

Maxim, by the way, took a photo in his own pool, where he regularly swims with his children. The host recently admitted to receiving huge utility bills.