Maxim Fadeev revealed the true reason for the quarrel with Krutoy 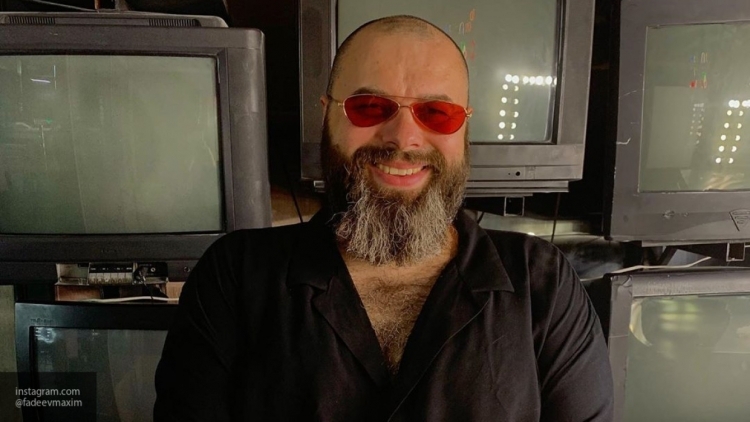 Composer and musician Maxim Fadeev spoke about the reason for the quarrel with his colleague Igor Krutoy.

Musician Igor Krutoy as part of the show on the YouTube channel "Alena, damn it!" expressed his version of his long-standing conflict with Maxim Fadeev. According to Krutoy, they, together with Fadeev and entrepreneur Emin Agalorov, planned to create a new unique music award called "Victoria". Later, the creative team broke up, as the producer of the Serebro group and other colleagues left the project.

Later, in an interview with the Super edition, Fadeev will refute the Krutoy version and told how everything really happened. The fact is that the team did not want to put Igor Krutoy at the head of the project, but the musician immediately made it clear to them that he would only play by his own rules.

"Initially, there was an agreement that we will all be partners and all decisions will be made purely collectively," said Maxim Fadeev.

Further, the musician added that soon he and his colleagues in the project were informed that Igor Krutoy had decided to organize a competition ahead of schedule. The business partners were extremely indignant at this act of the composer and left the common business.