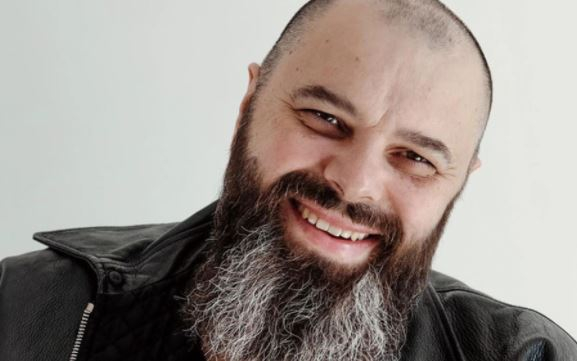 Producer Maxim Fadeev published on his Instagram page a touching post dedicated to the star of the 90s Irina Ponarovskaya. He admitted that he always admired the 68-year-old artist.

Pop singer and TV presenter Irina Ponarovskaya recently released a memoir entitled “Honestly”. Many of her colleagues, including the music producer Maxim Fadeev, gave rave reviews about the artist’s biographical book. He considers it a great success and happiness that he managed to collaborate with the performer and even write a song for her. On his Instagram page, Fadeev published a picture with the cover of the book and admitted his tender feelings for Ponarovskaya.

“How I loved her, I love her and I will love her! I am sure that many will emphasize a lot of interesting things for themselves! ” – noted the producer.

In his review of Ponarovskaya’s book, Maxim Fadeev admitted that he always perceived the singer as a bright decoration of Russian show business, overflowing with “gray, tasteless and expressionless” artists. According to the producer, the star of the 90s has always been a symbol of style for him. Fadeev’s opinion was shared by many netizens who left a large number of compliments to Ponarovskaya in the comments.

“Yes, she was always very bright. Always so different on stage, so well-groomed! She presented her songs like life! ”;

“Stylish, beautiful, elegant woman with a sense of proportion in everything! Many have been and still have an example of what a woman should be! ”;

“She is not just a singer, she is also a gorgeous woman! One-piece copy “, – wrote the fans.

The other day, Fadeev said on a social network that he fell ill and had to stay at home on sick leave. The music producer immediately denied possible rumors of COVID-19 and turned to fans for help.