Maxim Fadeev again conceived a new project, in which girls will take part. On the official page of the MALFA label on Instagram, an announcement appeared about the recruitment of young beautiful from Yekaterinburg and the Sverdlovsk region. 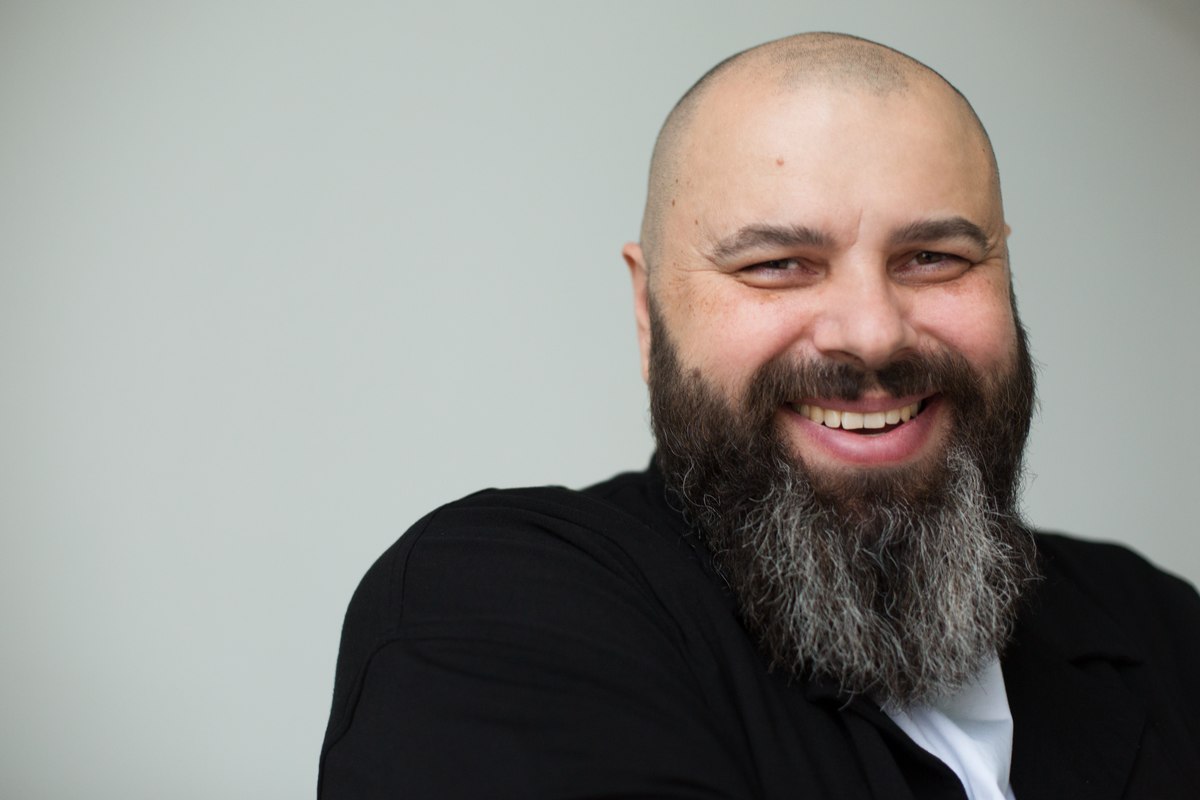 In addition to a pleasant appearance, the requirements include the ability to move well and sing well, the height is not less than 170 cm and the age is strictly up to 25 years. Fadeev promises the participants who will pass the selection to become stars of show business.

In the comments, they immediately began to ask about the mysterious project. Someone suggested that the producer decided to revive the group “Serebro”, others began to joke that they were not assembling a new line-up for singing at all. 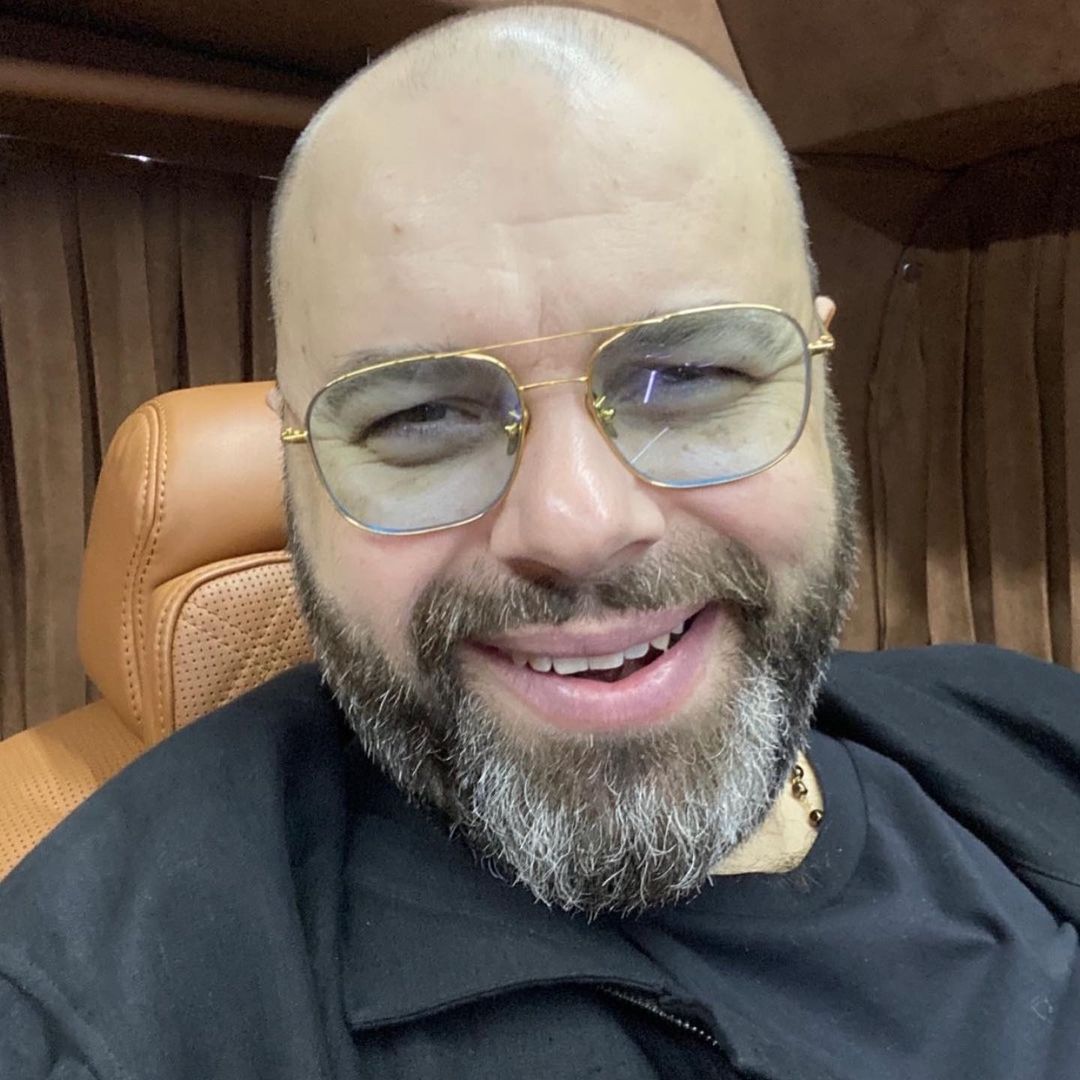