Maxim Averin spoke about the will 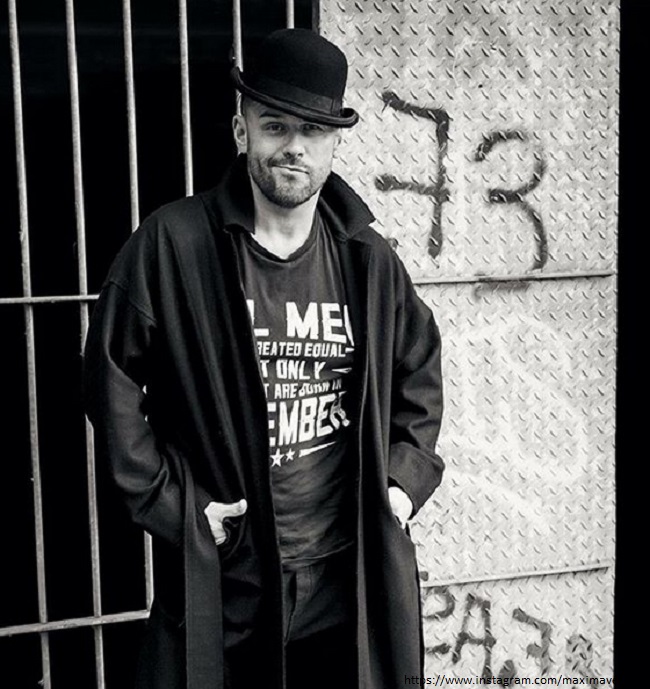 Actor Maxim Averin asked Malakhov not to shoot a show about him after his death.

Last week, the Russia 1 TV channel finished showing the eighth season of the Sklifosovsky TV series, which has gained immense popularity among viewers.

In the studio of the Saturday program “Hello, Andrey!” the actors gathered, perfectly portraying the surgeons and employees of one of the departments of the famous clinic on the screen. Among them is Maxim Averin, who played the charismatic surgeon Bragin in the series. During the program, the actor spoke about his creative plans. In particular, he dreams of staging a new play “Kid and Carlson”.

“The old one has been going on for forty years, and there are many things in it that modern children do not understand, – Maxim Averin explained his position. – I want to stage him as a director and play Carlson in him“.

Host of the show “Hello, Andrey!” Andrei Malakhov immediately recalled the scandal that erupted many years after the death of Spartak Mishulin, when the actor Timur Eremeev announced that he was his illegitimate son.

“Be careful with the suit, you see, after forty years they take DNA and find some other strange things“, – warned Malakhov Averina.

“I’m just saying in the dressing room that I want to write a will so that when I’m gone there will be no transmissions. Swear you won’t film anything“, – the artist turned to Andrey Malakhov.

The showman refused to take an oath and quickly turned the conversation into another direction.