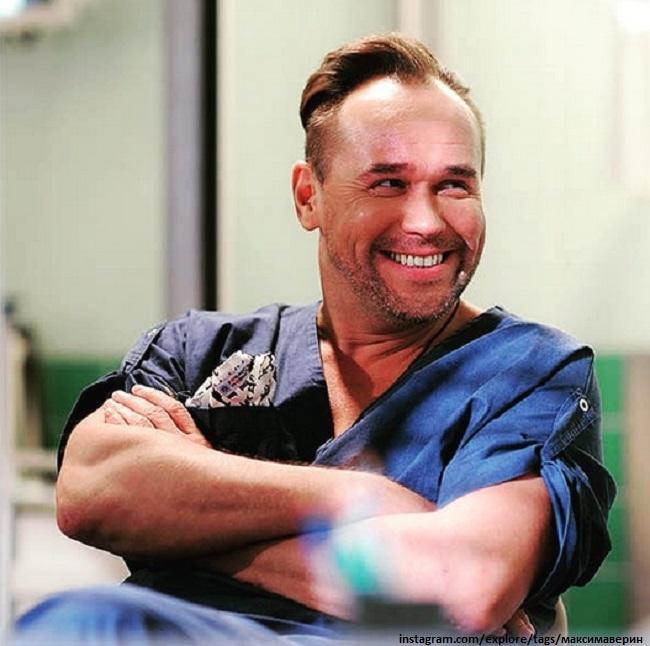 According to the press, actor Maxim Averin injured his partner on the Sklifosovsky TV series.

Information appeared in the press about an unpleasant incident that happened on the set of the new season of the Sklifosovsky series. As journalists learned, Maria Kulikova suffered while working on one of the scenes. EG reports that the actress was hit by her partner Maxim Averin. Allegedly, he did it not on purpose, but in an emotional outburst.

The other day, the stars of the series about the everyday life of doctors were filmed in a difficult episode. They needed to act out a major brawl, written by the writers for their characters. “Maxim got used to the role so much that he eventually hit his partner“, – said the source.

When the phrase “Stop! Cut! ” Averin made a sincere apology to his girlfriend. Kulikova asked assistants to bring ice to apply it to the impact site.

Maria did not comment on what happened. On her Instagram, the actress published yesterday a joint photo with her partner, which means she does not hold a grudge against him. Most recently, the show of the eighth season of Sklifosovsky has ended on the air of the Russia-1 channel. Not long before that it became known that work on the next block of the series was already in full swing. Kulikova and Averin met on the site of the ninth season of the series shortly before the New Year.

Earlier, Averin admitted that he has a very warm relationship with his partner. There were even rumors that the couple had a secret affair. However, Kulikova is in a relationship with another. Last summer, the media declassified her romance with Vitaly Kudryavtsev.