Marina Zudina told how she starred in bed scenes 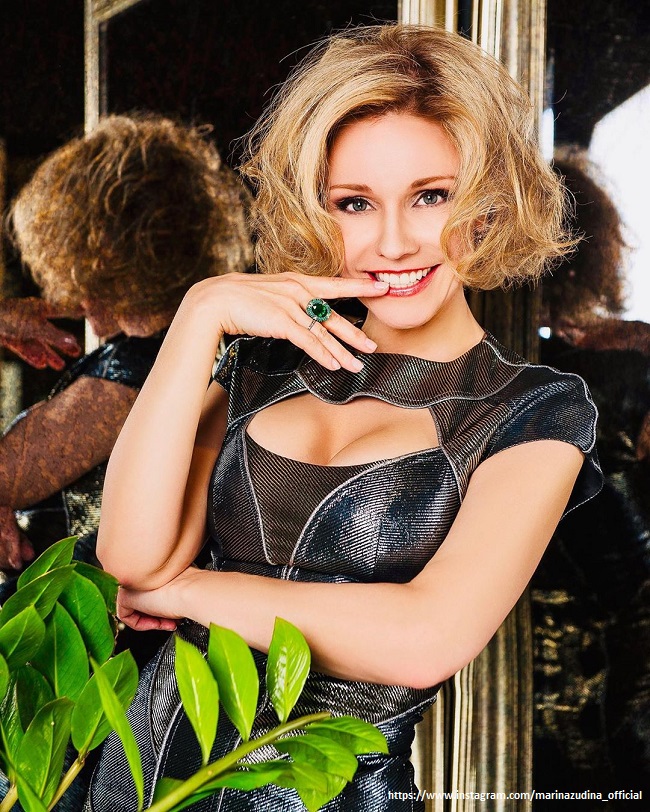 The actress in the studio of the “Stars converged” program on the NTV channel told how bed scenes are filmed in a movie. She herself played an outspoken role in the TV series “Kept Women”.

“My first day of shooting was at five in the morning. I was so sleepy. You lie down under the covers, you relax so much that you don’t really care anymore. It is very easy and free to play the character who drinks. In this image, it is easier for you to do some things that you would not do in ordinary life. This is real“, Said Marina Zudina. 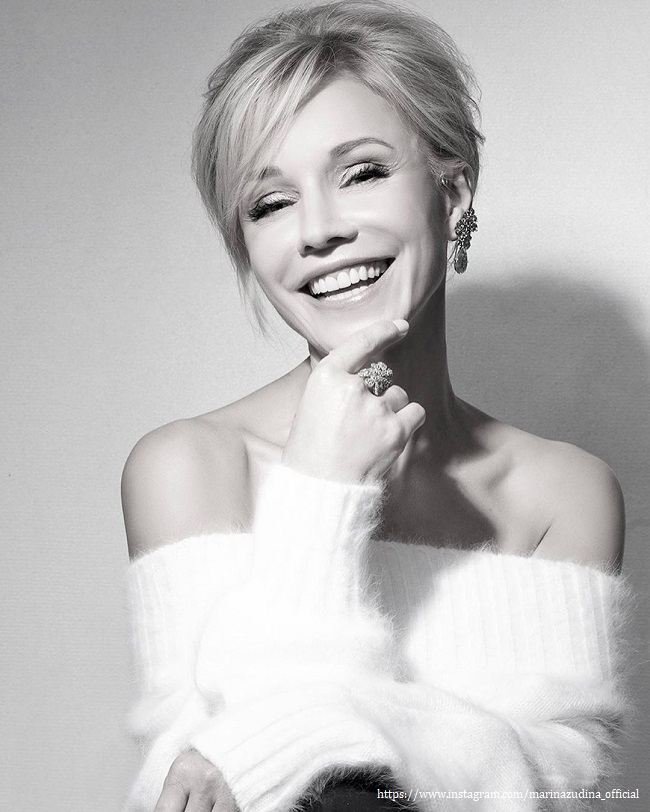 As noted by the actress, she starred without clothes in “Kept Women”.

“I was not in clothes, but we were somehow at a distance with a partner during those filming days. And so, as far as I know, someone is in a tracksuit, someone is wrapped in a sheet. Differently. It happens that on the site everything develops and you can bully. The atmosphere is favorable to this. And it happens that you are looking for second or third plans. So loaded with the situation that everything seems vulgar“- said the actress.

Marina Zudina – People’s Artist of Russia. She is the widow of director Oleg Tabakov, who passed away several years ago.