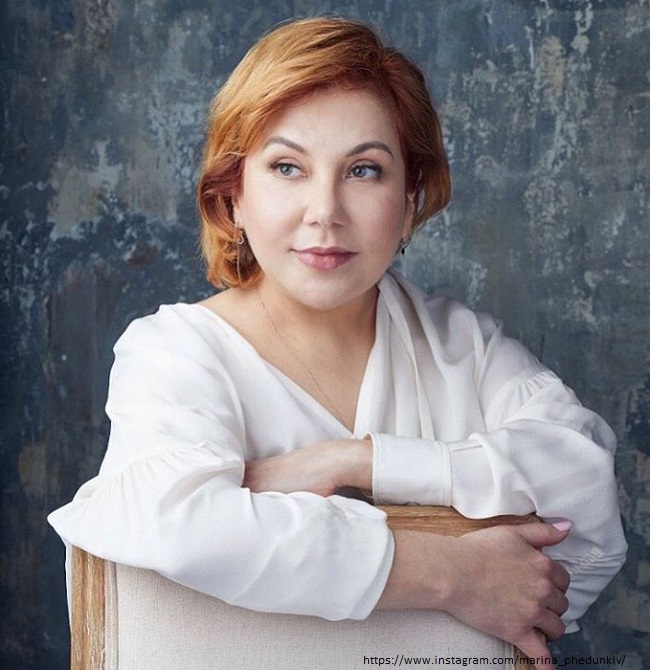 Artist Marina Fedunkiv admitted that the closure of the show saved her from a difficult decision.

For many years, the artist devoted her work to the Comedy Woman show on TNT, which at one time was very popular with the public. Not so long ago, the television project ceased to exist, which did not really upset Marina Fedunkiv, because she had been thinking about leaving for a long time.

Shortly before the cessation of the existence of Comedy Woman, Fedunkiv was so busy with other projects that she seriously considered leaving the show. Fortunately, she did not have to make a difficult choice – for her everything was decided by chance.

“To be honest, there was no stress. Even before the closure was announced, it was in the air. Moreover, I was going to leave the project. As you said, to make room for new and important things. There was a strong impression that I was playing the same thing, the best had already been played, there was no development. Then why am I here? I didn’t leave for several reasons. Firstly, because of the great respect for the producer of TNT projects Slava Dusmukhametov, who once invited me to Comedy Woman. Secondly, because of the dedicated viewers of the project, who, in spite of everything, supported us, watched“, – admitted the 49-year-old actress.

Loyal fans of the humorous project hope that it will be revived. Marina Fedunkiv is also thinking about this, who intends to return if she is interested in the new concept of the show.

“I will, of course, consider this option. Now I have a large number of interesting TV projects both on TNT and on the new Saturday TV channel, and song stories, performances … And now I have accepted an offer to work on a book. So there is something to do, and there is very little free time“, – she emphasized in an interview for Teleprogramma.pro.