Maria Sharapova has not yet married, but is already pregnant

In December 2020, it became known that the most famous Russian tennis player Maria Sharapova became engaged to the founder of the auction house, Alexander Gilks.

True, Masha’s fans did not wait for the news of the wedding, but there was news about her pregnancy.

The day before, Masha celebrated her birthday and published a photo where her tummy was noticeably rounded.

But the most interesting was in the comments to the photo. 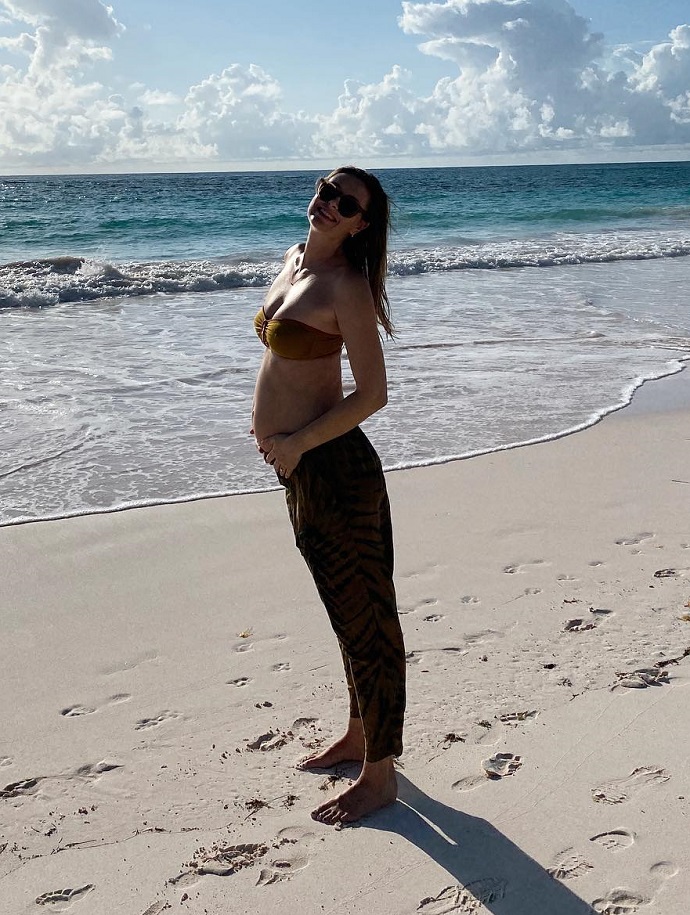 It was this phrase that was regarded as confirmation of pregnancy, and if so, then Masha can be congratulated, but why doesn’t she officially marry? Or is there the same complicated story as Kournikova and Iglesias? 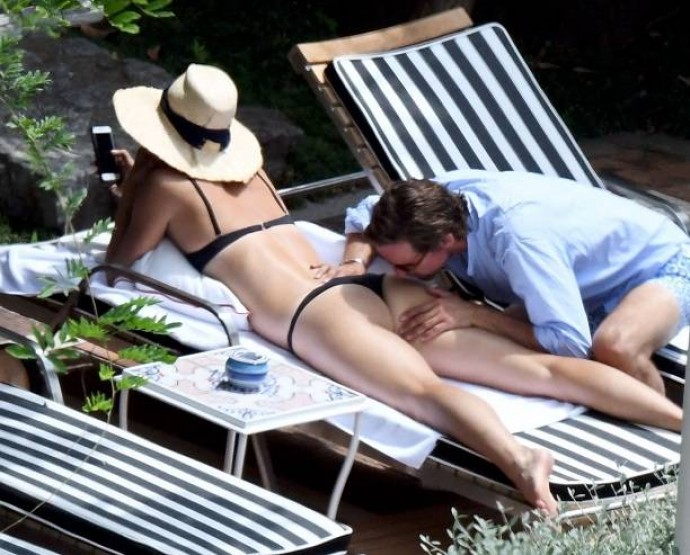