Maria Maksakova considers herself the granddaughter of Joseph Stalin 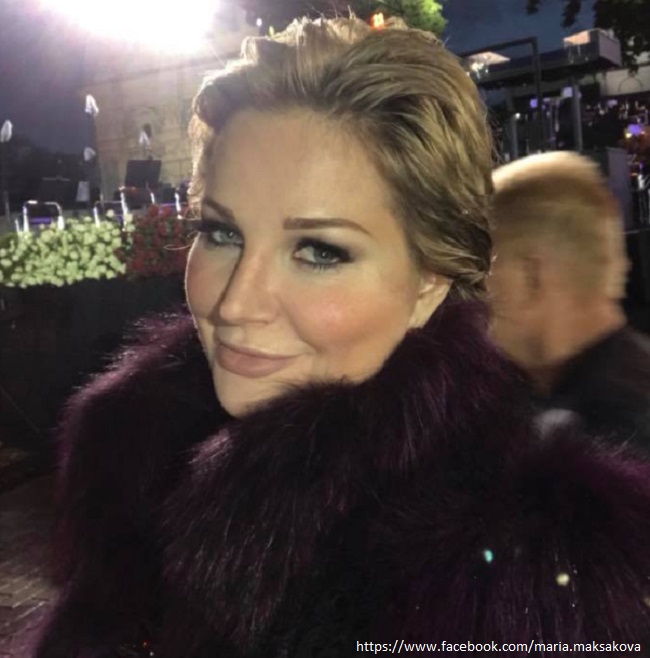 The opera star has heard from childhood that she might be the granddaughter of Joseph Stalin. Her grandmother was one of the favorites of the secretary general, and after the birth of her daughter she refused to tell who the girl's father was. Tired of speculation, the opera diva decided on a DNA test.

Of Stalin's relatives, the politician's great-grandson Selim Bensaad and his grandson Yuri Davydov agreed to a genetic test. The latter knows firsthand what it is like to be an unrecognized heir, because for many years he himself tried to prove his relationship with the General Secretary. Then justice triumphed only thanks to DNA expertise.

"I believe that Maria must take a test to find out the truth. If she surrenders it, she herself will feel better. And it doesn't matter what the result will be", - emphasized Davydov on the air of the program" Let them talk "on Channel One.

Maksakova herself has admitted many times that she does not need any regalia or the legacy of Stalin. The only dream of the opera diva is to find out the truth about her origin. That is why Maria was waiting with such excitement for the announcement of the results of the DNA test.

Experts have established that Maksakova and Yuri Davydov with a probability of 95% are not relatives. But the situation with Selim Bensaad turned out to be much more interesting. "Mary and Selim have a 56% chance of being related", - said the specialist.

Thus, Maksakova still had doubts about the fact that she could still be a relative of Stalin. Experts suggested that the singer undergo a more detailed examination in order to establish the truth, but for this Maria will have to come to Russia.

"I am ready to come to Moscow for this test. I want to know the truth", - said the star.

Recall that in the previous release of the program, Selim Bensaad accused Maksakova of deception. He claimed that the star stole biological material from a relative of Stalin living in the United States in order to obtain the necessary test results.

Maria herself refuted such speculations. The star is sure that she doesn't need to lie, because the chances of kinship with the famous politician are already very high. However, it will be possible to finally put an end to this issue only after a more detailed examination.