Maria Gorban showed a picture in a swimsuit 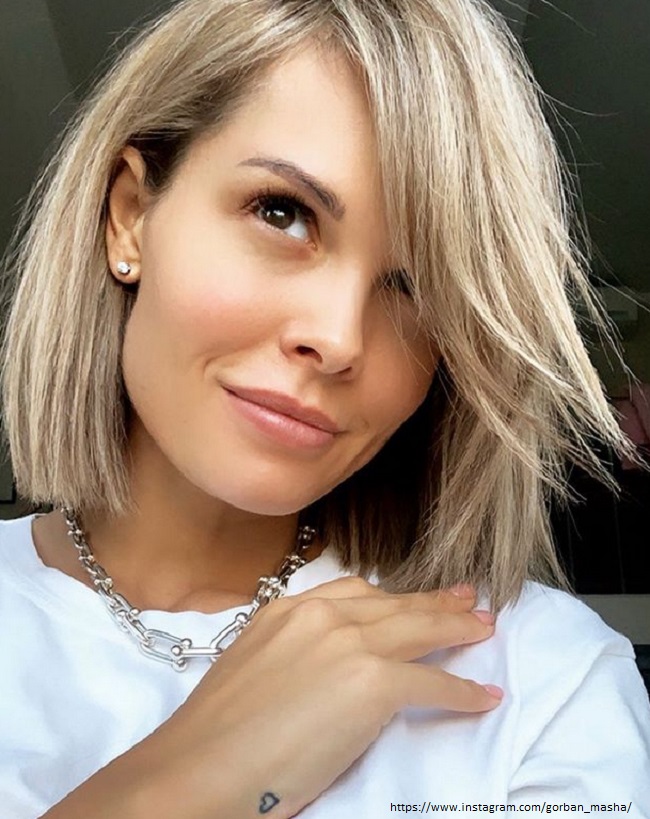 Artist Maria Gorban shared a photo from a vacation in the Maldives.

She misses the sea very much and at every opportunity she tries to escape at least for a short while to the hot country. Most recently, she returned from the Maldives, where it seems that she was fully charged with the sun and the sea, but literally on the eve of the beauty’s soul again demanded a warm breeze.

Gorban and her husband, Kirill Zotkin, rushed to Bali. First in Jakarta, the stars joined in a party with friends, and later went to their villa.

“We have a stunning villa, right by the river in the jungle, as I wanted“, – the star boasted.

Gorban conducted a room tour of the villa, hurried to the beach. The beauty dressed in a bikini in a stylish small cage, the bodice of which effectively emphasized the lush bust of the star. “I missed you,” the actress admitted. And captured against the backdrop of the sun-drenched seascape.