Maria Gorban is pregnant for the second time 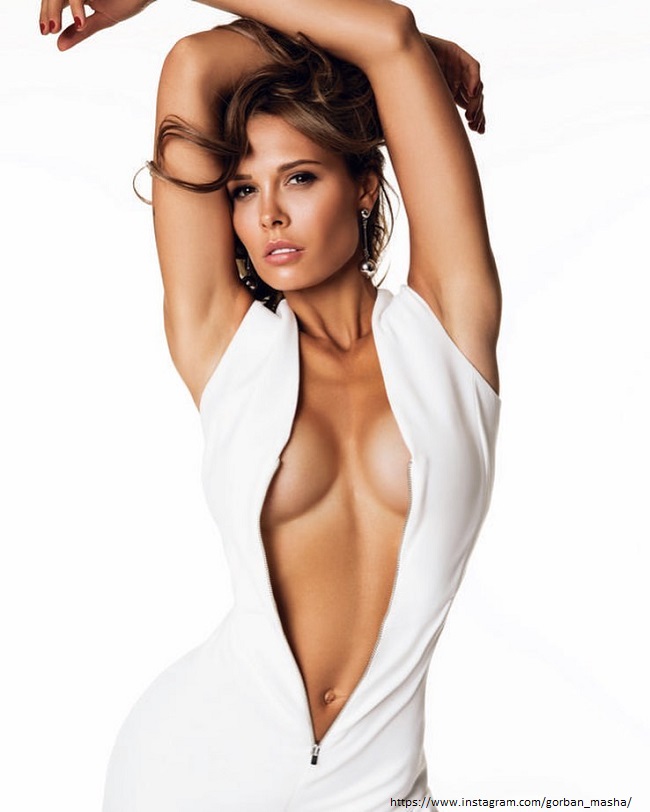 Actress Maria Gorban announced that she was expecting her second child.

In February, Maria Gorban married her chosen one, cameraman Kirill Zotkin, whom she met for several years. And today the artist told the public that she was expecting her second child.

While the actress does not voice the gender of the future baby and the gestational age, she does not hide that she is very happy.

“This is exciting and very welcome. Nothing can be hidden from you … I really carry beauty inside me! Thank you all for your congratulations. Finally I can shoot myself in the mirror entirely!“- said 34-year-old Gorban.

Recall that Maria already had one marriage behind her – with Oleg Filatov, from whom she gave birth to a daughter, Stephanie, in September 2014.

“During pregnancy, it took me eight kilograms due to terrible toxicosis. There was not even a belly, I was in the seventh month playing in the bed scene in silk pajamas. I put on those eight kilos and four more on top right before giving birth. But she recovered quickly – she did not sit still for a day, a week later she played the premiere“, – she told about the first experience of motherhood.