Maria Golubkina shared a photo with a newborn 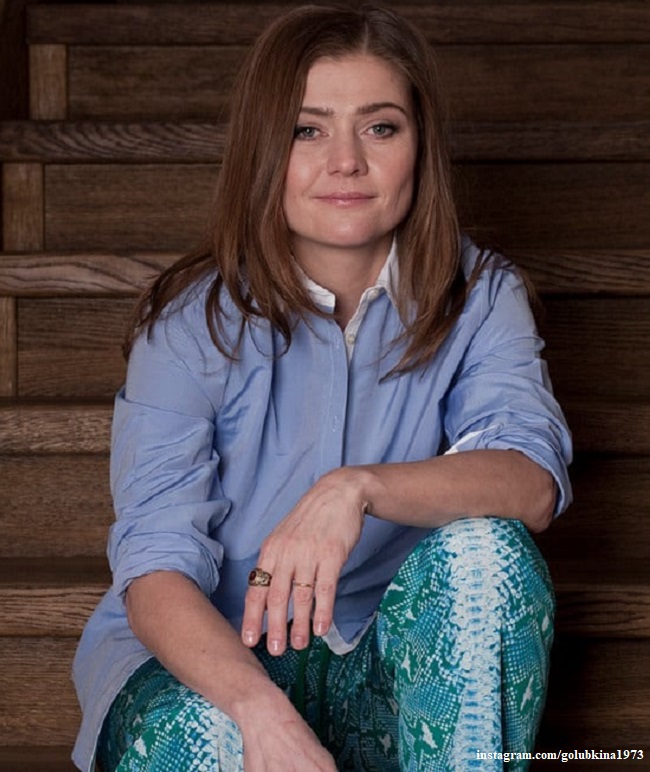 Actress Maria Golubkina showed a touching picture with the baby.

The artist posted a snapshot on her personal blog that stunned fans. In the photo, the actress is posing in the hospital. The star is dressed in a nightgown and lies on the hospital bed, hugging the baby. The baby is wrapped in a diaper. “Gave birth! ” – pointedly remarked Maria.

Fans reacted with suspicion to the news. Many noted that the picture shows a baby who is already a month old. Nevertheless, fans began to congratulate the actress on the addition to the family.

However, attentive followers assured the others that Maria did not give birth to anyone, and the snapshot is nothing more than stills from the film. “And nothing that the baby is already a month old, judging by the appearance?”, “What a cute month-old baby?”, “Congratulations, Maria, at last!”, “What are you people! What congratulations! This is the film of her new film! “

Later, Golubkina confirmed that her baby appeared during the filming of the film “Neither to the Village nor to the City.”