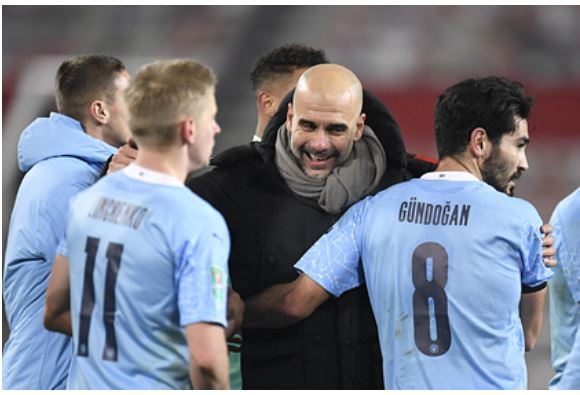 Manchester City have set their sights on signing Estudiantes midfielder Dario Sarmiento of Argentina. The deal is reported by The Sun.

At home, the 17-year-old midfielder is considered a child prodigy. He is compared to the striker of Catalan Barcelona, ​​Lionel Messi and is called Sarmiento “Mini Messi”.

City are close to a midfielder transfer. The deal is valued at 18.9 million euros. The president of Estudiantes is Juan Sebastian Veron, known for his performances for Manchester United. It was he who proposed the candidacy of Sarmiento to the principal rivals of the “red devils”, for whom Veron also played.

In the summer, City was close to signing Messi, who had a conflict with the Barcelona leadership. However, the differences between the club and the player were resolved and the Argentine agreed to work out his contract with the blue garnet to the end. The agreement expires in the summer of 2021.