Nelson Ned, 51,’s attempt to dive into the sea from a cliff ended in a Robinson Crusoe-style adventure. 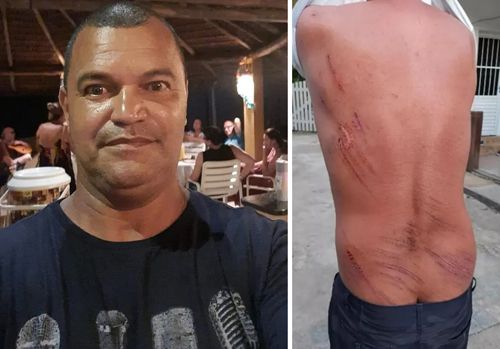 A resident of Rio de Janeiro (Brazil) was swimming on the Grumari beach, but when he jumped into the water, he was picked up by waves and a strong current, after which he was carried into the sea. As a result, the diver ended up 3 kilometers from the coast on the deserted island of Palmas. A small relief to Nelson was brought by a tent left on the island by fishermen, as well as a couple of lemons lying on the ground. The man ate the fruit along with the peel. However, it was not possible to get off the island. Nelson made two attempts to swim to the mainland, but the current carried him back, and he only received new injuries. 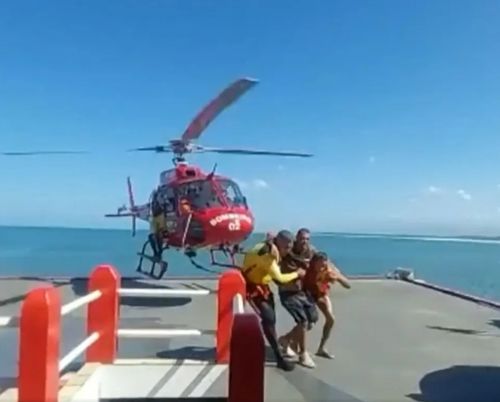 The hero of this story fell into despair. He had already begun to eat charcoal and try to drink sea water, but this only increased his hunger and thirst. Only on the fifth day, Nelson was lucky – he was noticed by people riding jet skis in the sea. Soon, the poor fellow was airlifted to Grumari Beach, and from there they were taken to the hospital. Fortunately, Nelson was not badly hurt, so he was released the same day.