12 directors made it to the finals of the festival, filming stories about finding a mate online. The competition kicked off in the spring and each approved entrant received a budget to shoot their video.

The winners of the competition are Anton Kononov, Dmitry Sakhanov and Oksana Shelest, working under the pseudonym Arkady Nedushny. They made an ironic sketch of “Shawarma”, which touches upon the topic of self-presentation of people on dating sites.

– We organized the Mamba Film Festival in order to show through the eyes of young filmmakers how different online dating can be. This is our first experience and we were pleasantly surprised by the number of applications – more than a hundred of them came. Initially, we intended to include no more than 10 works in the shortlist, but then we increased the number of places, since the synopsis were really talented. Next year, we plan to repeat this experience and believe that the festival will grow into a large project, – commented in Mamba. 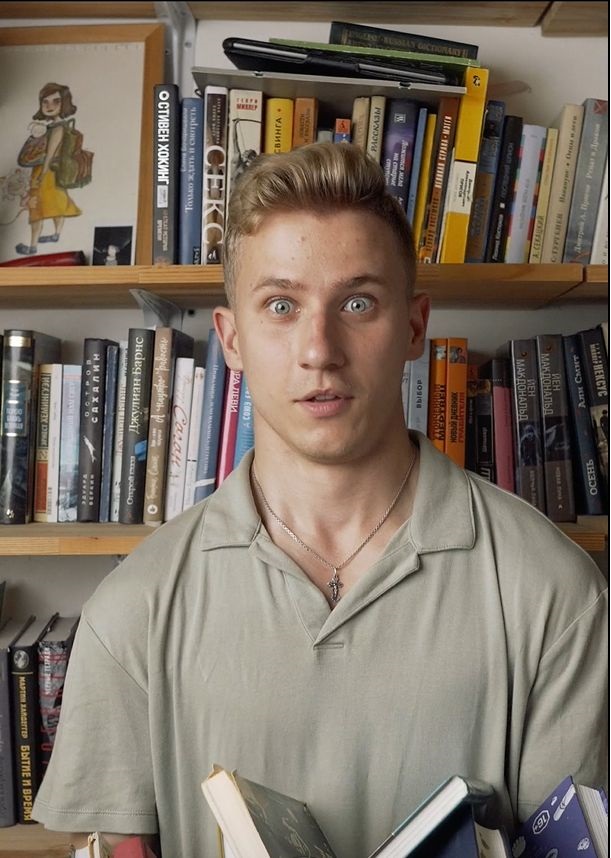