Malakhov criticized the castle of Galkin and Pugacheva 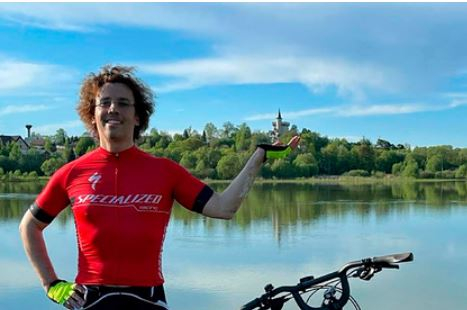 Russian TV presenter Andrei Malakhov criticized the castle of his colleague and comedian Maxim Galkin in the village of Gryaz near Moscow. He shared his opinion about the house in an interview for the YouTube channel “Just about the difficult thing with Sofiko Shevardnadze.”

The journalist said that he could not live in such a mansion even for a fee. “We have a chasm (between him and Galkin – approx.” Lenta.ru “), starting with a taste for contemporary art, for clothes, for architecture. Because to imagine that I live in this castle, well, honestly … Even if they paid me money, I would have survived, well, maybe a day in this house, no more. I am a young modern man who traveled and watched … Sorry, I don’t want to offend anyone, ”the TV presenter explained.

At the same time, Malakhov said that Galkin is loved by his wife Alla Pugacheva, and “everything that Alla loves immediately goes to him in a wave (Galkin – approx.” Lenta.ru “)”. He also noted the education of his colleague, intelligence and sense of humor, the absence of “show-off”.

Earlier, in July 2019, lawyer Yaroslav Mikhailov demanded to check the legality of the construction of Galkin’s mansion in the village of Gryaz. According to Mikhailov, the castle has a height that is unacceptable for individual housing.