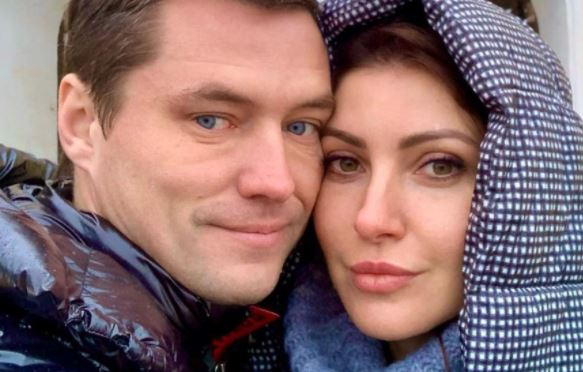 After a divorce from his wife Svetlana, businessman Roman Malkov does not keep in touch with all children. Daughter Anna said that communication with her father went completely wrong.

Ex-wife Svetlana became a guest of the “Let Them Talk” program on Channel One. She said that the children see their father’s neglect towards them. The heirs are offended that now the businessman is not even ready to pay for the housing they rent in Slovenia.

It got to the point that they were almost evicted from their apartment due to debts. Svetlana’s acquaintance, Lyudmila Pavlovna, borrowed 1700 euros for those in need and now wants to get the money back. The woman hopes that Roman Malkov will pay out of his own pocket, but the entrepreneur now has no extra funds. He claims that because of the pandemic he went bankrupt.

The financial issue quarreled the groom Anastasia Makeeva with his family. Only 16-year-old Andrey keeps in touch with his father. And Malkov interrupted communication with 14-year-old Anya Malkov because of the conflict.

“We don’t talk, we quarreled. He blocked me, ”the girl said.

Svetlana assures that she does not forbid children to meet with their father, who left them for the sake of the actress. The only thing the ex-spouse insists on is financial assistance from Malkov’s side.