Justin Lonic, who went on a trip with his companion Sheena Gullett, did not expect what exciting experiences it would end with.

Residents of Northern California (USA) pulled off the highway onto a dirt road, but the weather conditions were too harsh. The car got stuck in the snow and Justin, 48, and Sheena, 52, had to spend the night in the car. The next morning it turned out that the car battery was dead. The travelers set off on foot to return to the highway, however, Tire lagged behind and got lost in the snow. For two days, Justin searched for a companion, making fires and making shelters, but he did not find the woman. Instead, the man made it to the highway, hitched a ride, and went to the sheriff’s office to report the misfortune. 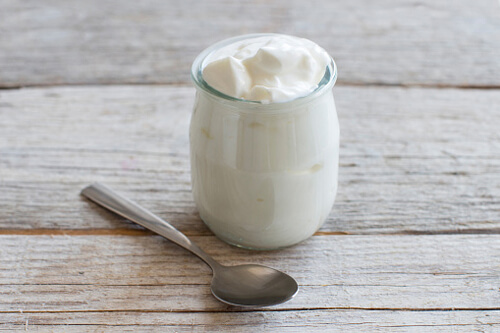 The search for Sheena was hampered by the fact that the snowfall continued, and Justin, unfamiliar with the area, could only approximately indicate exactly where the unfortunate woman was lost. But they still found the woman. It turned out that she managed to return to the car and spent six days in it, eating yogurt (one jar every day) and eating snow, because there was no drinking water supply in the car. Sheena was sent to the hospital, but doctors say that the patient’s physical condition does not inspire concern. The only concern is the excessive emotional shock experienced by the woman, but it remains to be hoped that this problem can also be dealt with.

During the landslide, the boy hid in the refrigerator and survived after spending 20 hours there