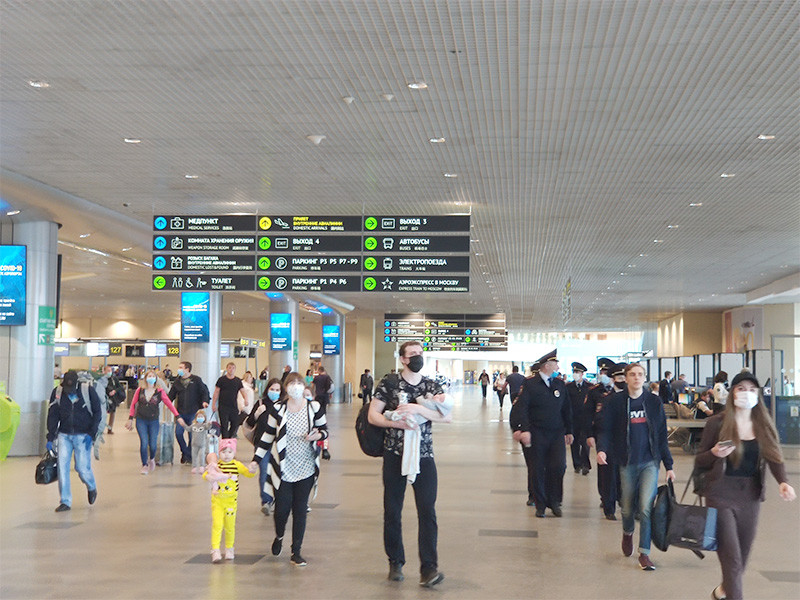 Losses of Russian tour operators from limiting air traffic with Turkey amount to at least 5 billion rubles, Vice President of the Russian Union of Travel Industry Yuri Barzykin told TASS. He clarified that these calculations did not take into account transit passengers flying through Istanbul.

Barzykin expressed hope that these losses will be compensated for with the restoration of full-fledged air links with Turkey after June 1. “We hope that the government will again introduce a subsidy program for both air carriers and tour operators for the export of Russians from abroad, as it was last year,” he added.

On April 15, the Russian government published two documents related to measures to support tour operators. In particular, they extend for 2021 the right, but not the obligation of travel companies to use the funds of their personal liability funds under Tourist Assistance to pay tourists for canceled foreign tours.

The Rosturizm ATOR confirmed that the support measure is that the tour operator is given the right to make payments to the tourist without using operating funds. At the same time, if the tour operator makes such a decision, the money is paid not by the travel company itself, but by “Tourpomosch”, which is in charge of the tour operator’s personal responsibility fund.

Thus, ATOR denied media reports that the Russian government obliged tour operators to return money for canceled tours. “The media have generated vain hopes among the masses of tourists, because of which they cut off the phones of travel agencies for the second day, demanding mythical“ immediate payments ”from them. <...> The government’s decisions do not in any way relate to canceled tours in connection with the termination of flights with Turkey this year, we are only talking about tours purchased before March 31, 2020 “, – explains the legal service of the Association.

According to the Federal Tourism Agency, about 50 thousand organized Russians – clients of tour operators – are currently vacationing in Turkey. In Tanzania, flights from which were also suspended from April 15 to June 1, there are about 4 thousand organized Russian tourists. About 50 thousand more people rest in third countries, the departure and return of which is carried out in transit through Istanbul.

Earlier, Rosturizm opened a hotline for tourists on the situation with the suspension of flights to Turkey and Tanzania, but the operators, according to the Tourdom portal, are incompetent. So, the operator, with whom the employee of the publication spoke, said that a tourist can receive money for the tour if it is paid for before March 30, and referred to the latest orders of the Russian government, but these documents do not actually say anything about the tours of the current year.