Ted Nobbs is about to travel from his native UK to Australia, and this is no ordinary tourist trip. 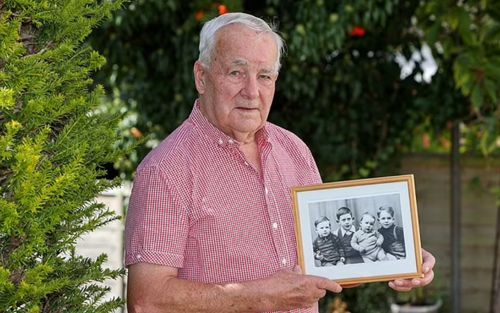 In Australia, 83-year-old Ted will meet his younger brother Jeff, 79, whom he has not seen for 77 years. 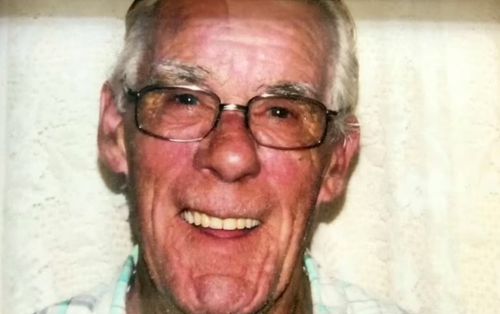 In 1945, the brothers’ mother died of cancer. There were four little sons in the family, and the boys’ father reasoned that he simply could not cope with the care of the youngest, who was 2 years old. Therefore, the man gave his son up for adoption, and after some time, Jeff moved to Australia with a foster family. 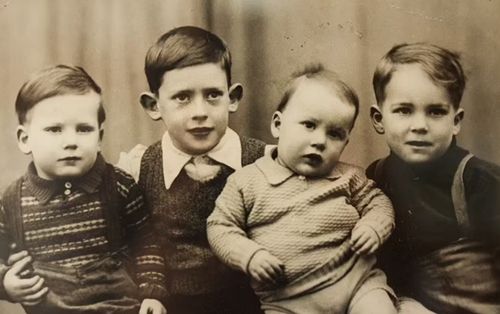 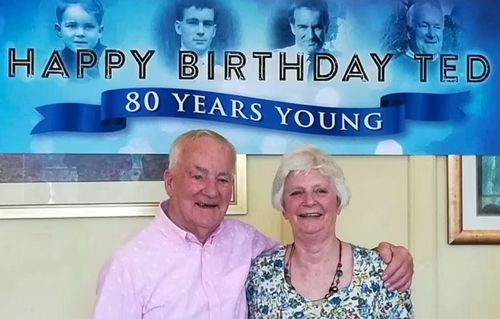 He lived his life happily, becoming the father of several children and the grandfather of several grandchildren. However, Jeff often thought about his birth family and managed to find the brothers from whom he was separated so long ago. It turned out that the older brothers were also interested in how the fate of the younger relative developed. The Internet has allowed men to reacquaint themselves and make friends. 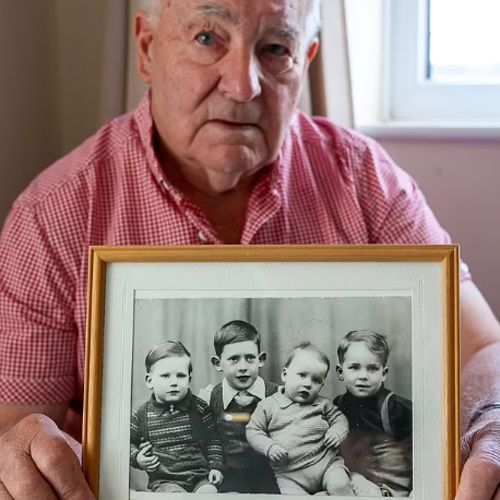 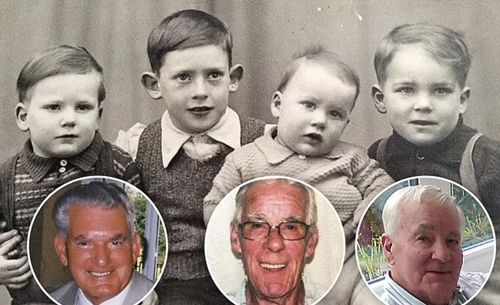 Now Ted is going to Australia to finally see his little brother. The only pity is that the other two brothers will not be at the touching meeting. John, the eldest, passed away in 2010 and brother Barry’s health prevents him from traveling.