Lolita spoke about the health problem that arose due to work 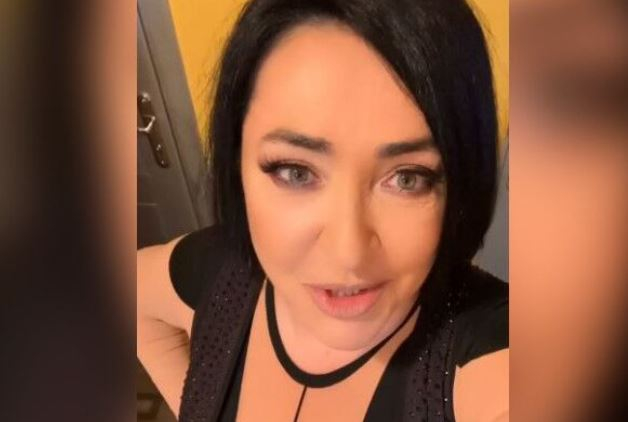 The pop artist Lolita Milyavskaya has been working intensively for a month and a half: she rehearses the role of the bride for Yuri Grymov’s production at the Modern Theater for six hours a day.

The premiere of the play “The Marriage” with the participation of Lolita will take place on February 24. For a month and a half of rehearsals, the singer has noticeably lost weight. This is due to the excitement about the upcoming debut as an actress. Milyavskaya admitted that she began to carry sedatives with her in order to relieve nervous tension with their help.

“I have really panic attacks,” the 57-year-old artist said at a press conference.

Lolita compares her handbag to “a large first aid kit.” She talked about her pounding heart before going on stage. Out of excitement, the star sometimes forgets the text, but her colleagues help her out.

Recently Milyavskaya became one of the participants in the show of reincarnations “Just the same”. The celebrity decided to take the stage in the form of the “barefoot diva” Cesaria Evora. She put on a self-tanner to darken her skin a few tones and wore a wig that mimics an ultra short hair.