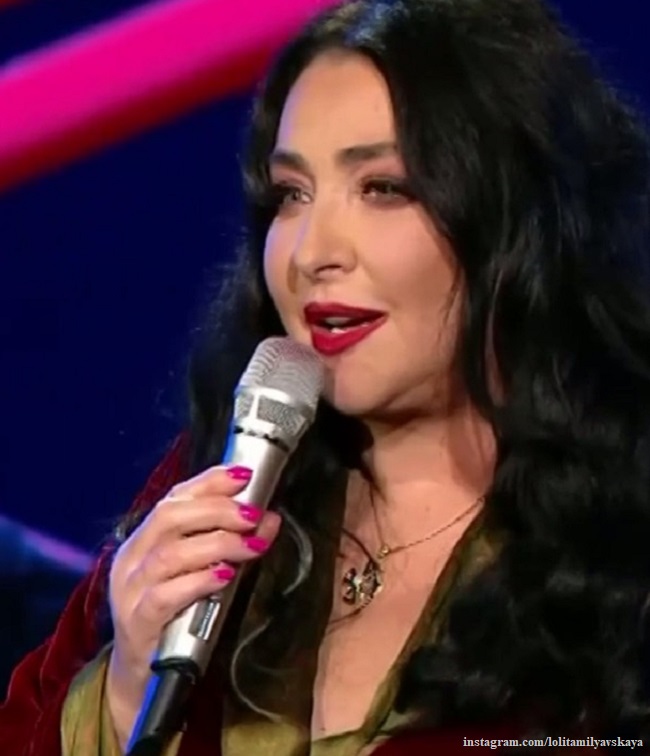 Singer Lolita Milyavskaya admitted that she had panic attacks.

The need for medication is not at all associated with a dramatic period in the star’s personal life. On the contrary, recently Lolita announced that she had become a married woman again and was very happy. But on top of that, she decided on a bold experiment.

The singer now plays the bride and on stage. In a completely new capacity for herself as a dramatic actress, Lolita made her debut in the play “Marriage” by Yuri Grymov, which will premiere on February 24-25 at the Modern Theater. The director combined three plays at once – “The Proposal” by Chekhov, “The Marriage of Balzaminov” by Ostrovsky and, in fact, “The Marriage” by Gogol, which gave the name to the production.

It seems that during these one and a half months the artist has lost even more weight – the fault is definitely the six-hour daily rehearsals and excitement. “I have really panic attacks, – Milyavskaya admitted at a press conference. – The bag now looks like a big first aid kit with all kinds of sedative drops. Until the exit I can not cope myself, my heart is pounding wildly. Sometimes I even forget the text, but the partners come up with analogies that work. As long as I have the right to do so, because at first I’m nervous“, Quoted by” StarHit “.

The troupe received the bright representative of the Russian stage warmly. Actress Lyubov Novak even admitted, they say, she did not expect that always such a daring and strong-willed artist would actually turn out to be very gentle, subtle and responsive.

“Nobody inserts hairpins here, do not confuse Modern with the Bolshoi Theater – this is where everything is still possible, – smiles Lola. – Here the partners perceived me intelligently and a little wary. But already from the sixth rehearsal, I started hugging them. Each time they make me remarks that draw out. I’m really trying. And Yura (Grymov – ed.) So generally always calls each actor according to the list, gives a lyula, does the work“.

The star admits that many of her singing colleagues now also dream of shining on the stage. “Friends in show business tell me on the phone: “I want that too,” says Lolita. – And I told them: dream carefully, at first it is better about the episode, and not about the main role. The theater does not hide behind technology. Here you are either a turd or a great artist“.

Milyavskaya will now “get married” 2-3 times a month. The plot of the performance, like the classical works that formed its basis, is built around the show of grooms. But all this is happening not just anywhere, but on the roof of a house on an abandoned hammer and sickle symbol. Soon it becomes clear that none of the gathered men is in the mood to give Agafya Tikhonovna’s heart, however, everyone will willingly stretch out his hand for profit.