Lolita Milyavskaya got scared when she stopped swearing 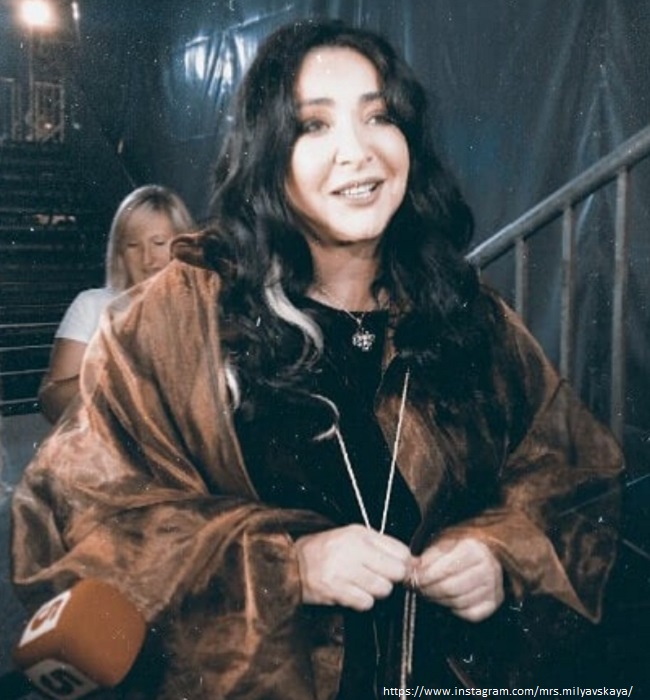 Singer Lolita Milyavskaya spoke about her work in the theater.

The actress, who very soon will take the stage at the Modern Theater in the production of Marriage after Gogol, explained how the theater scene differs from the concert one. According to her, it’s all about a different way of being.

On the stage, she thinks, all her partners are real professionals. It puts pressure on her psyche. In the theater, it is difficult to return to the cultural vocabulary that she had even during her studies at the institute. As the star noted, at one time she said goodbye to cultural vocabulary and only mat remained in her head.

“I noticed that in the first five days in the theater I did not utter a single swear word, and even got scared. And then I realized: it’s not about the ban – I just plunged into a different vocabulary“, Said Lolita.

Earlier, Lolita said that she was not married, as some of her fans think. The very word marriage jars her and she is extremely unsympathetic, according to “MK”.