Lolita made an unexpected confession about family and children 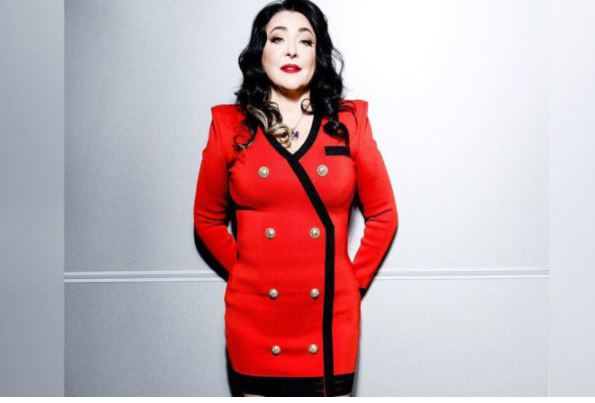 Lolita Milyavskaya explained why she never wanted to become a mother of many children. A musical career, according to the star, would not allow her to spend enough time with her family.

The singer is sure that the success on stage was partly the reason for her failures in her personal life. In the conditions of constant tours and concerts, it is quite difficult to build relationships with men and think about children. Lolita never met a soul mate, divorced her five spouses, and by the age of 57 she became a mother only once – her daughter Eva is now 21 years old.

“I never dreamed of having many children and I was right, because my job does not imply that. Still, if you want children, then you should have more time to communicate, ”the performer expressed her opinion in an interview with Tina Kandelaki on the air of the“ Special Guest ”program.

Lolita added that she does not consider herself childfree, but at this age she already wants to live “for herself.” Once upon a time, she still had plans to expand the family: in a marriage with businessman Alexander Zarubin, she seriously thought about the second heir. In the 2000s, the couple acquired an elite apartment in the center of Moscow, where there was enough space for a large family. The star got pregnant but had a miscarriage. After losing their child, the couple divorced.

Lolita, who had lost weight, had previously conquered Dmitry Nagiyev with her performance in the semifinals of the Voice show. She took the stage in a tight-fitting jumpsuit and showed off in front of the audience.