Liza Arzamasova was attacked by scammers 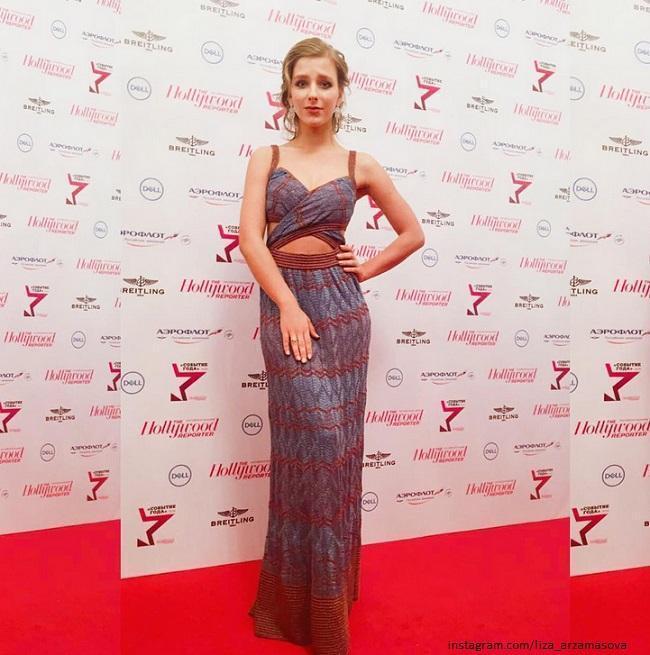 25-year-old actress Liza Arzamasova told how they tried to deceive her more than once.

Lisa was attacked by telephone scammers. Those same “employees of Sberbank” got to the wife of Ilya Averbukh. Arzamasova told about what happened.

“They called me and they frightened me that money was withdrawn from my card. On any extraneous question such as “girl, what is your work experience in the bank”, the caller began to desperately stutter and ask again, they say, “I did not hear.” Then she got offended at me for something and hung up!“- admitted the screen daughter of Andrei Leonov.

But the troubles did not end there. Lisa was called again. This time, the attackers surprised the artist even more. “They called me with the question “do I sell a stroller for Avito.” We had more fun and talked with them for a longer time, but they also “abandoned” me after I said that my “husband is a policeman” would bring the wheelchair. World, where is the logic?“- joked Arzamasova.

The fans were pleased with Lisa’s sincere story, and they supported her with their comments. “Lizonka, don’t pay attention! The main thing is that you are beautiful! ”,“ Not only beautiful, but also smart! ”,“ Your sense of humor is at its best! ”,“ Liza, cheered me up! ”,“ And rightly so! We must treat everything wisely ”,“ They came up with a cool way. Take note! “,” I love you for your sincerity. You are so real!“- noted by users.