While actress Liza Arzamasova is on maternity leave, she apparently has a lot of free time, which she sometimes spends online. So, the artist even reacted to the conflict between the director Sarik Andreasyan and the presenter Leroy Kudryavtseva. 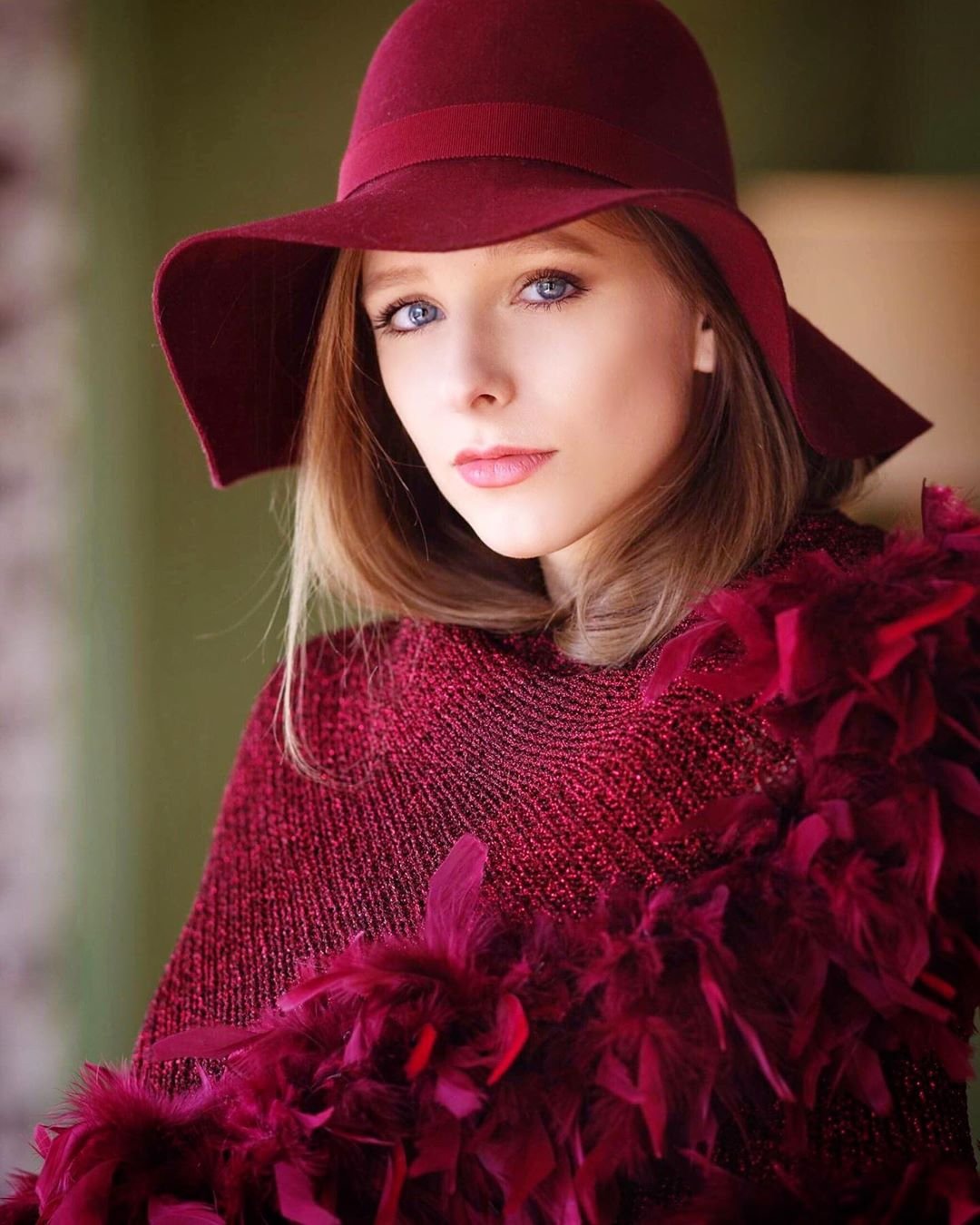 The young mother added a sincere commentary to the producer’s big post dedicated to the conflict because of a joke about him at the New Wave festival: “Sarik, after you supported me on the project in such an interesting position, I can definitely say that cinema is not only about cinema, it’s all about life and attitude to people. You know how they say: “At first they do not notice you, then they laugh at you, and then you win.” So far Andreasyan has not reacted in any way to the support of the actress.

Recall that the husband of Lera Kudryavtseva called the director to a meeting to figure it out, but Sarik refused. 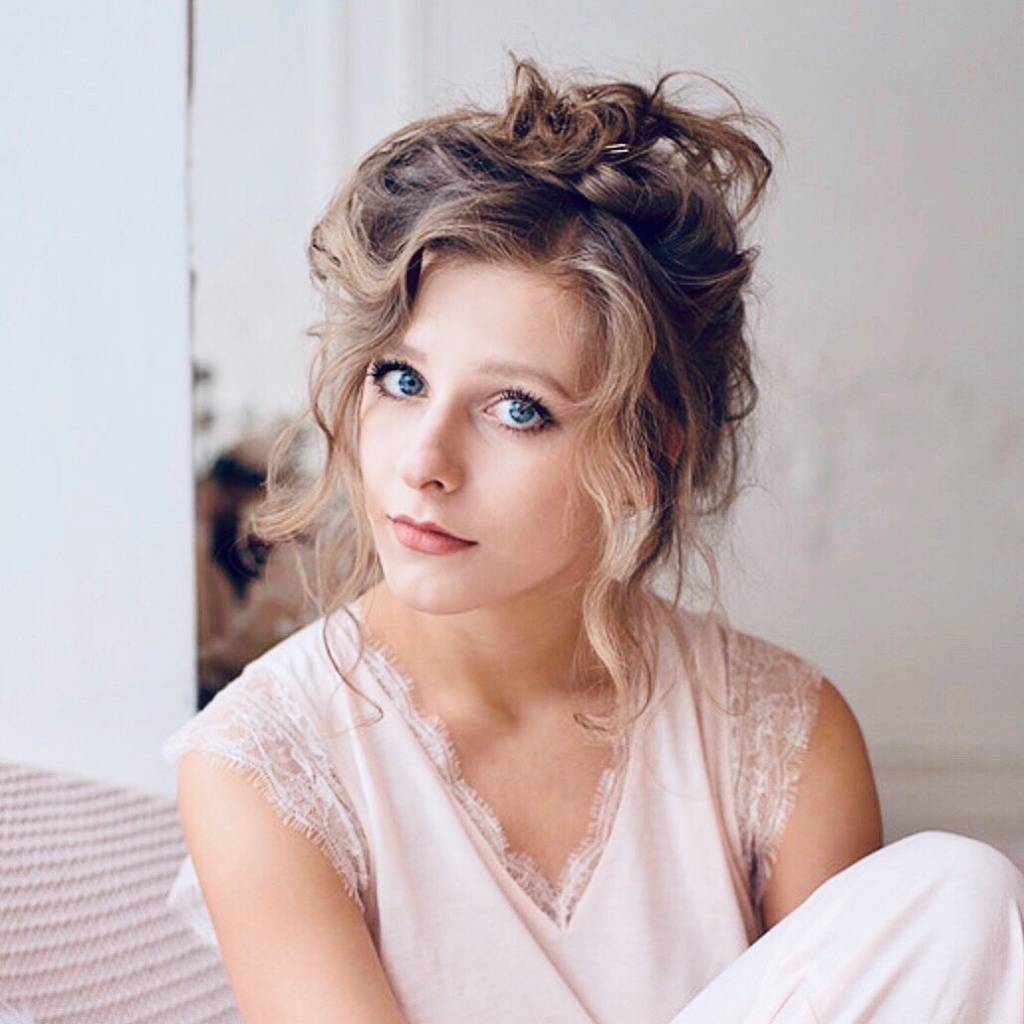