Liza Arzamasova and Ilya Averbukh became parents a month and a half ago. The actress admitted that she was not going to sit on maternity leave, she would return to the stage, and the nannies would take care of her son. And so it happened. Yesterday Elizabeth entered the theater stage and played the first performance after giving birth. She shared her feelings with fans. 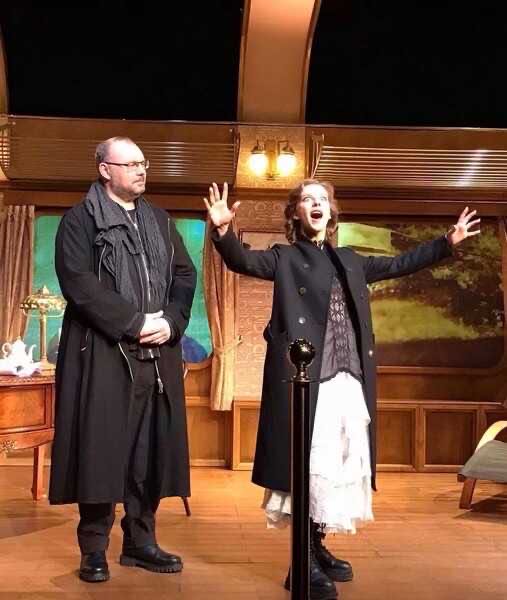 “This was the first performance after the birth of the baby. “I realized two things: firstly, I have not had such a break in going on stage (excluding general quarantine) since my eight years. Secondly, it turned out to be very special material for me: I began to rehearse it in position, I finished the last theatrical season with it, and now I play “light” for the first time, “Arzamasova wrote on her blog and shared a photo.

Recently, the actress said that she was surprised at what she is called on the Internet. 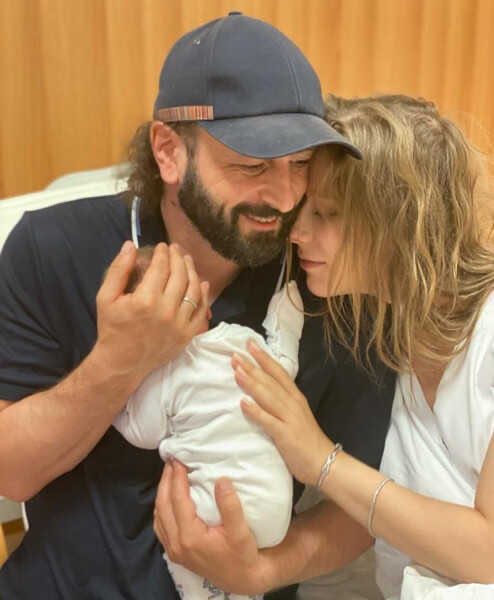