Liza Arzamasova has already come to her senses after giving birth and is gradually replenishing her Instagram with new photos to the delight of fans. The actress has published a series of pictures, where she appeared in a daring way and with a new haircut. 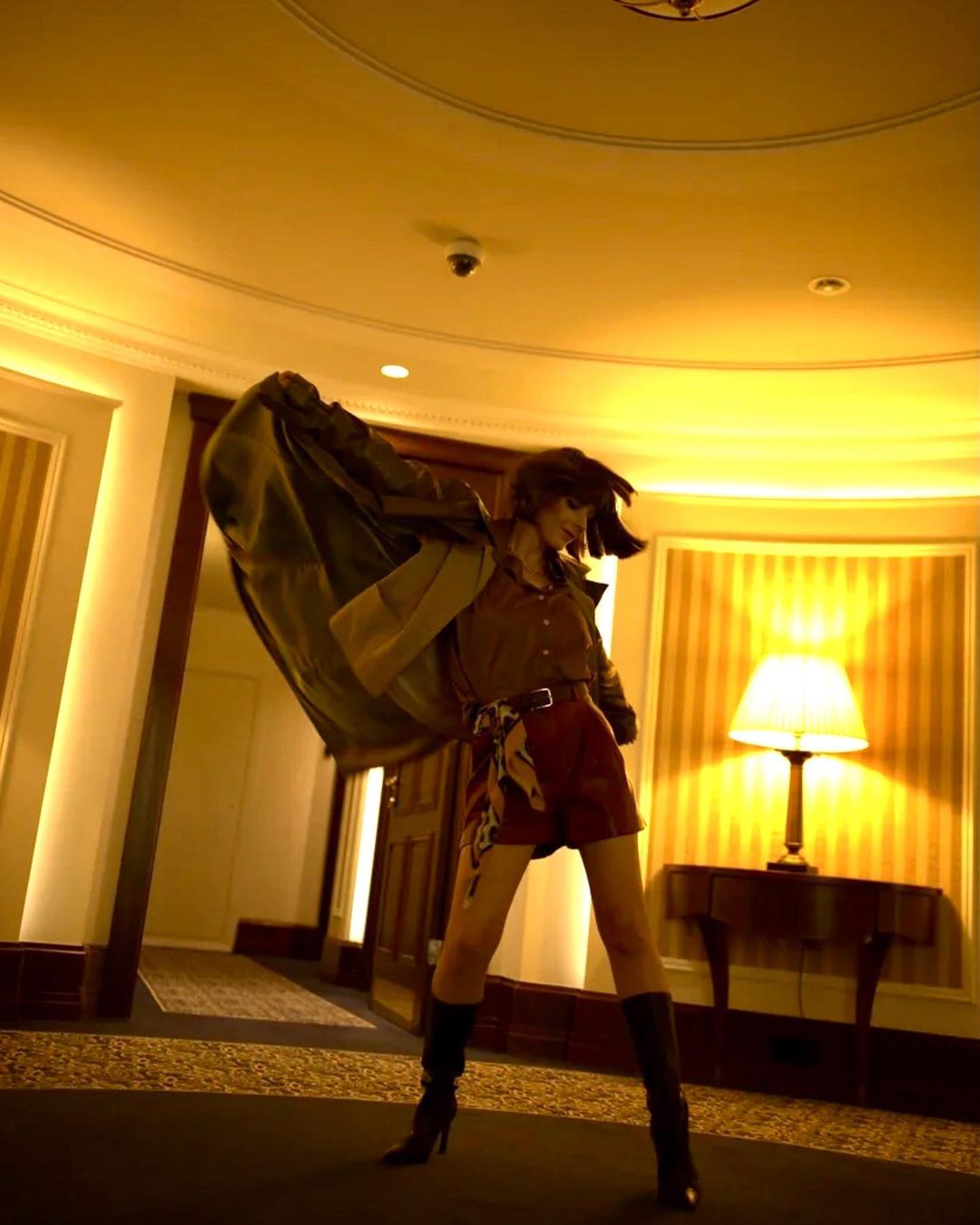 The young mother put on short shorts and a T-shirt with straps, over which she threw a raincoat. Subscribers were delighted with the image of the artist and began to write compliments. Followers praised the appearance and noted that Lisa’s bob is very good. 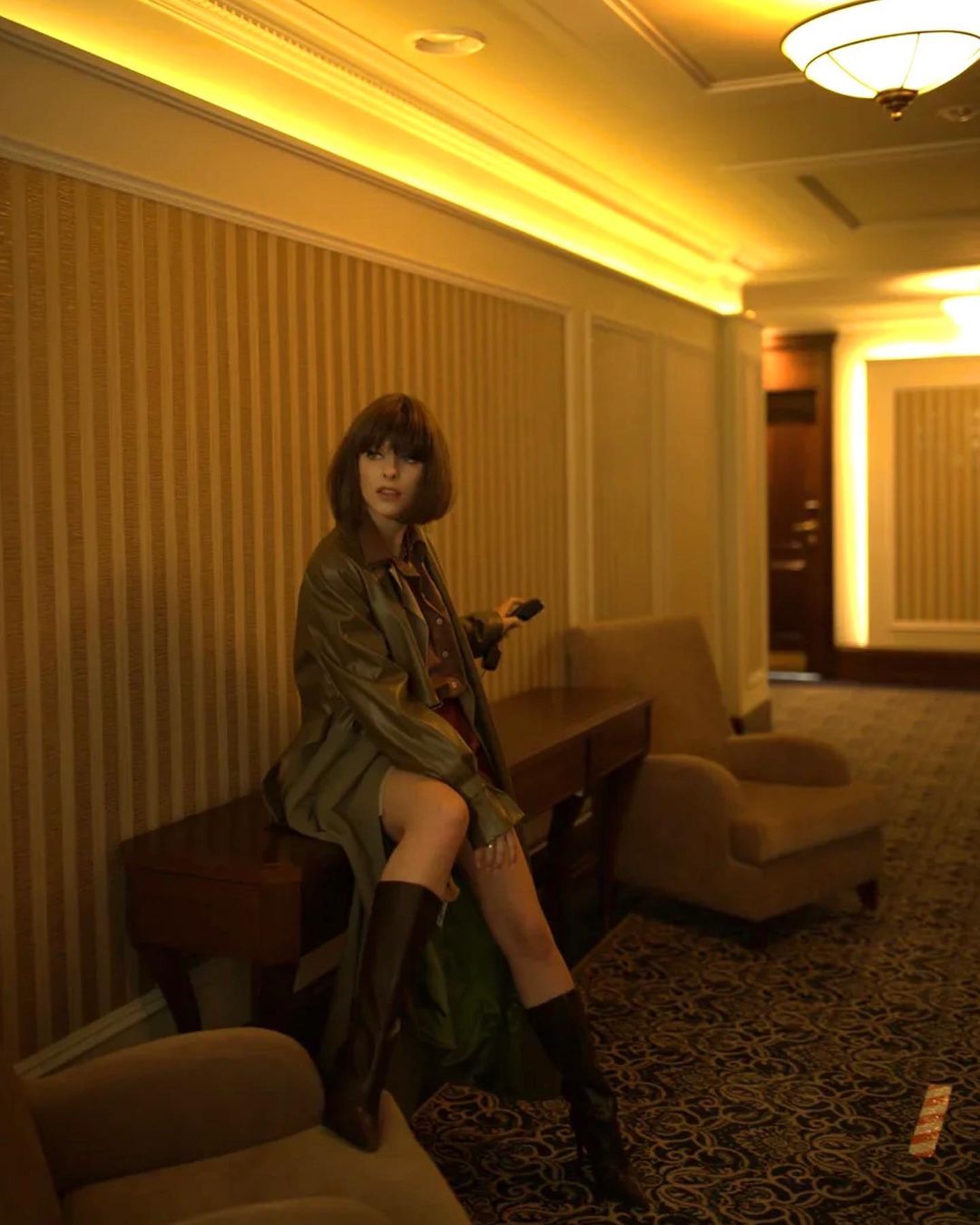 She was even compared with the main character of the film “Pretty Woman”, someone remembered shots from the picture “Leon”. According to society, Arzamasova managed to demonstrate her insolence to glory. 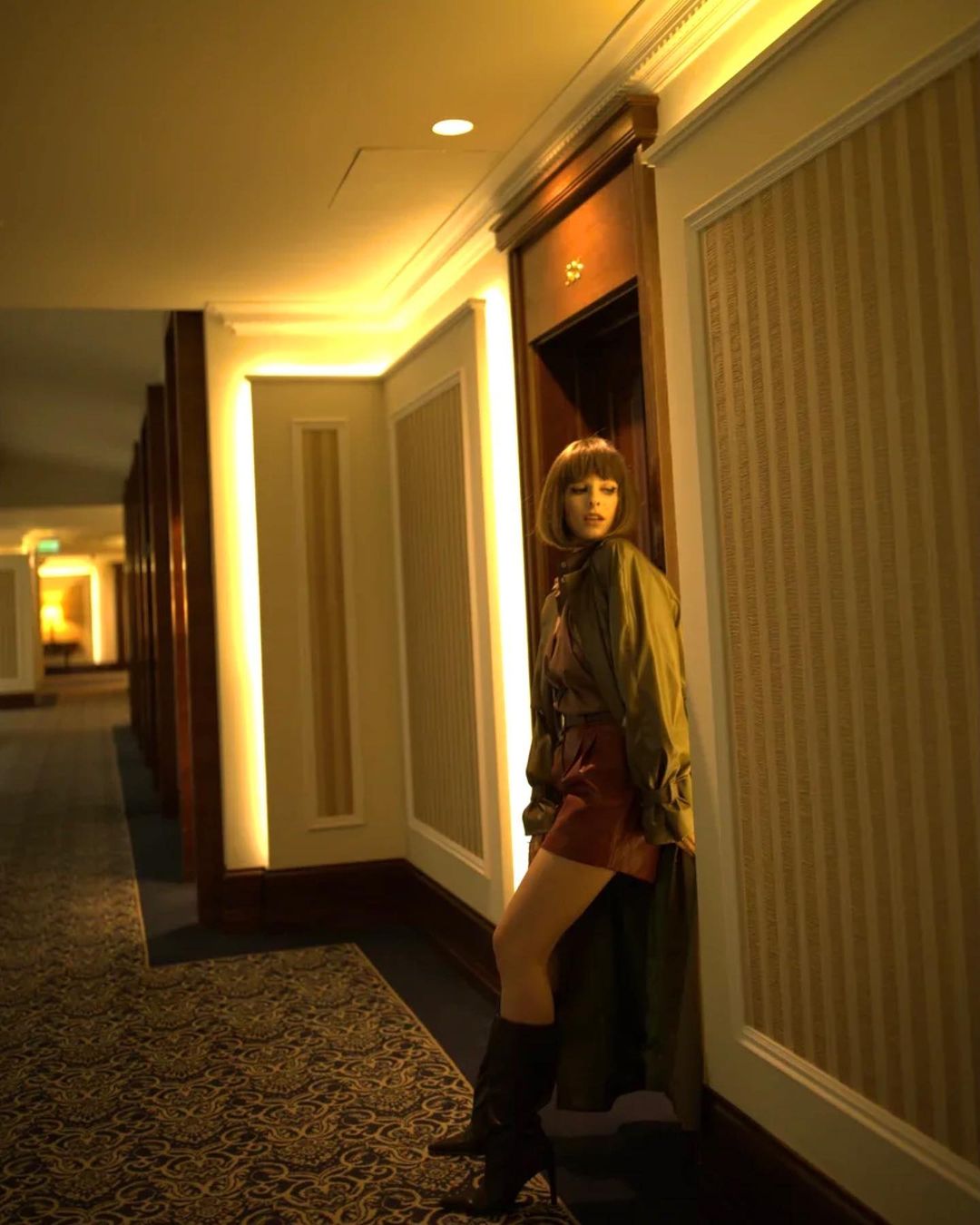