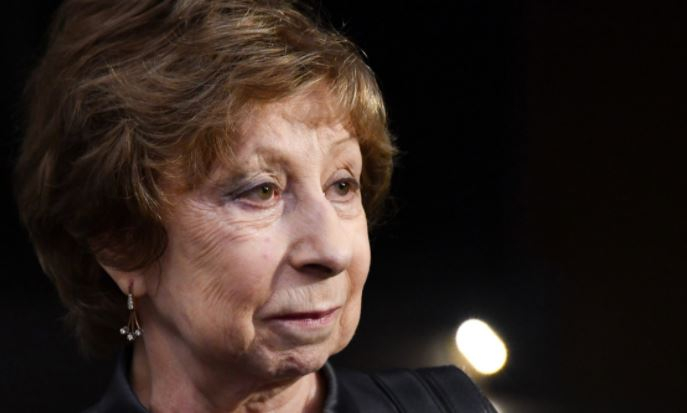 Actress Liya Akhedzhakova, who played with Andrei Myagkov in The Irony of Fate, told how she remembered her colleague.

According to her, Myagkov was a rather closed person, but easy to work with. They met on the set of the film and subsequently met often thanks to the director Eldar Ryazanov.

“He was a very wonderful person at work. He had different images in films and on stage. This actor is intelligent, smart, not noisy. She is a very restrained person with a huge inner life, ”she shared her memories of her colleague in a conversation with the radio station“ Moscow Says ”.

Myagkov became famous for his roles in the films “The Irony of Fate, or Enjoy Your Bath!”, “Office Romance”, “Garage” and “Cruel Romance”. He passed away on February 18 at the age of 82. According to preliminary data, the actor died of acute heart failure.