"Live maximum year": the ex-wife of Arshavin is being eaten by a terrible illness 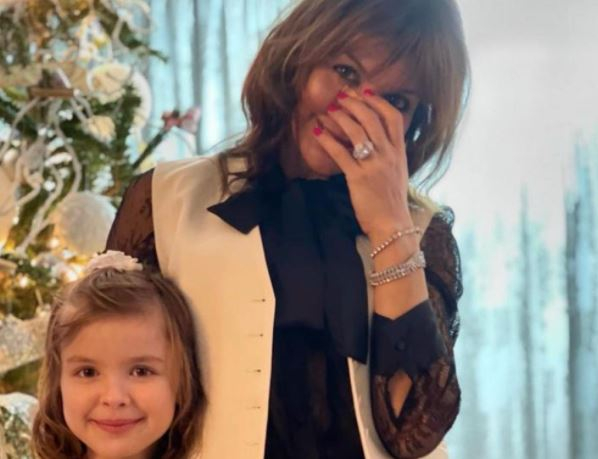 The ex-wife of footballer Andrei Arshavin explained why she hides her face. Alisa Kazmina reported the illness.

For a week now, the Web has been discussing the strange behavior of the former wife of a popular athlete. In fresh pictures on social networks, Alisa Kazmina covers her face with her hands, so many decided that the ex-wife of a celebrity was embarrassed by the consequences of an unsuccessful plastic surgery.

“I was struck by the disease, where they live for a maximum of a year. And not after some kind of plastic surgery. Just immunodeficiency and vasculitis began to develop. The autoimmune system began to simply devour me,” the former athlete’s chosen one wrote, communicating with commentators on a personal microblog.

Kazmina stressed that in a month she underwent two operations for medical reasons and is preparing for another one. Doctors, according to the girl, saved her life. Alice is very worried that the children see her changed appearance. “My beautiful face was crushed by illness,” she said. Kazmina called the rumors about unsuccessful plastics nonsense.

Note that the recognition of the former lover of Andrei Arshavin shocked subscribers. Netizens wished Alisa Kazmina to quickly overcome the disease.

Recall that vasculitis is an autoimmune disease in which the walls of blood vessels are affected. In the process of development, the disease affects the vital organs and systems.