Litvinova showed a radical way to rejuvenate in three minutes 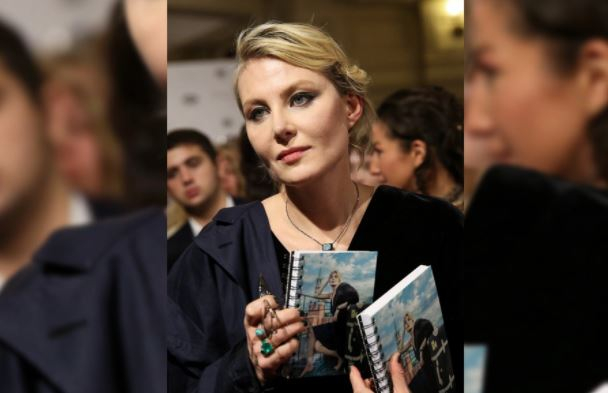 The famous actress and director Renata Litvinova told the fans what radical method she uses for the sake of rejuvenation.

Litvinova published a picture on her Instagram page, in which she appeared to fans practically without clothes. In the photo, the 54-year-old actress in mittens, a hat and underwear is in a cryosauna. According to the director, she needs such a procedure, since it works very hard.

“We need to strengthen ourselves in radical ways – once a week (at least) cryosauna minus 150 [градусов] Celsius for three minutes, ”wrote Litvinova.

The actress listed the advantages of the unusual procedure. According to the celebrity, cryosauna allows you to strengthen the immune system and spend at least 400 calories in three minutes.

“Here is one of my secrets,” summed up the star of Russian cinema.