The Lipetsk Region is located in the central part of Russia and has a population of about 1,200,000 people. In this region of Russia, the national composition of the population is very diverse – Ukrainians, Belarusians, Moldovans, representatives of Caucasian nationalities, Tatars, Moldovans live here. But the majority of the population – about 96% – are Russians, so Lipetsk traditions and customs are mainly characteristic of the Russian people. 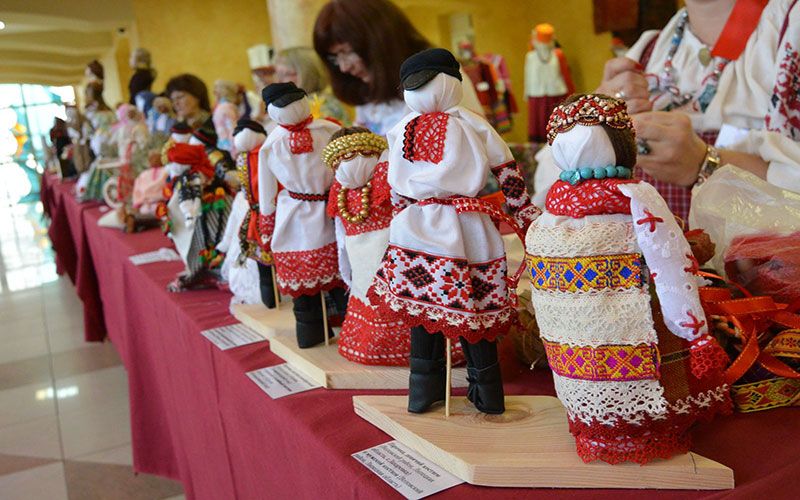 Traditional clothes of the Lipetsk region

The national clothes of Lipetsk women consisted of a shirt and a skirt made of linen, cotton or silk fabrics. Women’s headdress, decorated with braid or beads, completely covered the hair. A festive women’s costume was sewn from fabrics of bright colors, decorated with sequins and embroidery, glass beads and an apron in a color contrasting with the clothes were added to it.

The main men’s clothing was a shirt-kosovorotka, which was worn loose and girdled with a narrow woven or woven belt. A festive men’s suit was decorated with embroidery along the hem, collar or ends of the sleeves. In the cold season, over the shirt, men put on a caftan made of homespun cloth. 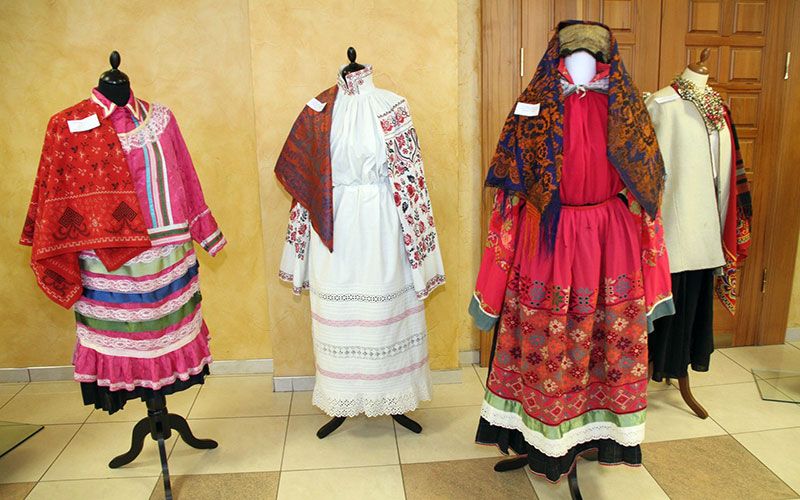 One of the traditional crafts in the Lipetsk region is lace making. The world-famous Yelets lace is woven according to special patterns using wooden spools with handles. Yelets lacemakers have repeatedly received awards at international exhibitions in Paris, Brussels, Montreal and Osaka, and in 1994 in Moscow they were awarded a gold medal. Samples of the work of Lipetsk lacemakers are in Russian museums of folk art, as well as in private European collections. 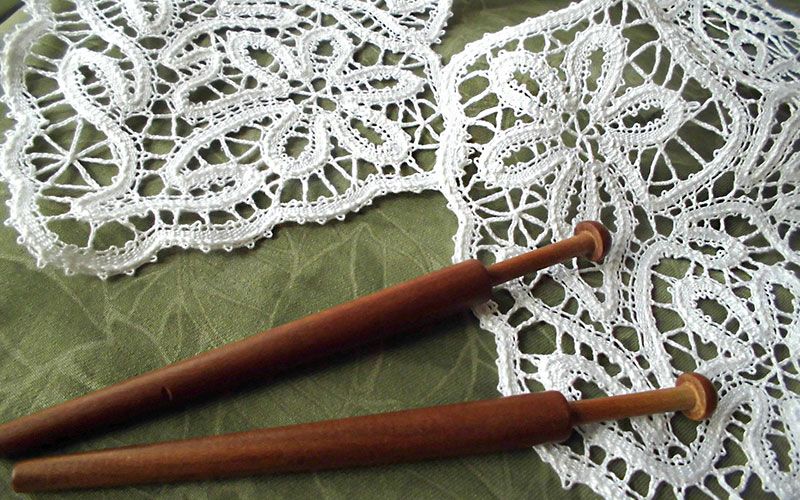 Since the 18th century, a special kind of decorative and applied folk craft has flourished in the Lipetsk region: the manufacture of dishes and household items from wood, decorated with original paintings. This process is very complex and long. To make, for example, a wooden spoon painted with ornaments, it takes more than 2 months. Lipetsk painting resembles Khokhloma, but its patterns have their own characteristics, and therefore are easily recognizable. 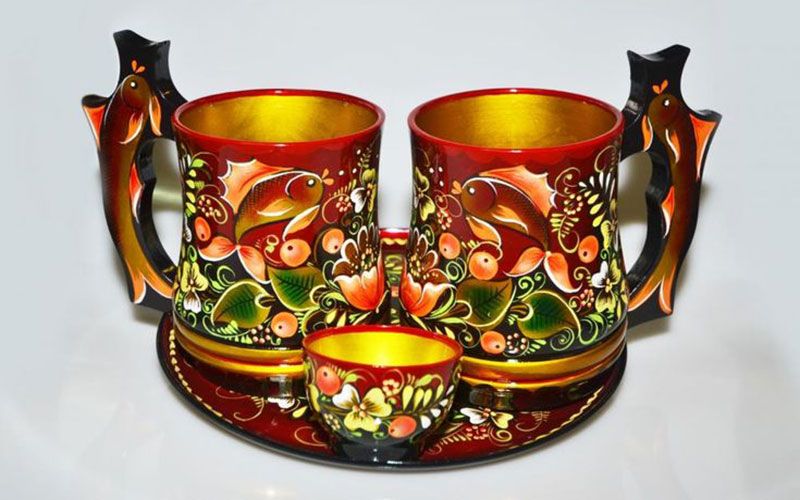 Since ancient times, the village of Romanovo, where clay deposits were located, has been considered one of the major pottery centers in Russia. Lipetsk clay was distinguished by high plasticity; local craftsmen made various dishes and original, painted toys depicting animals from it. In style, the Romanov toy differs from the Abashev, Kargopol, Filimonov and other types of stylized clay mini-sculptures, it is characterized by a tendency to genre compositions.

Pottery in Romanovo already existed in the 17th-18th centuries. According to ancient Lipetsk customs and traditions, animal figurines molded from clay were considered totem amulets of the family. Today clay Romanov toys are unique souvenirs known and popular all over the world. They occupy worthy places in Russian and foreign museums, being part of the national heritage of Russia. Some of the works: “Rook-2010”, “Romanushka”, “Turkey” and “Rooster” are listed in the Guinness Book of Records. 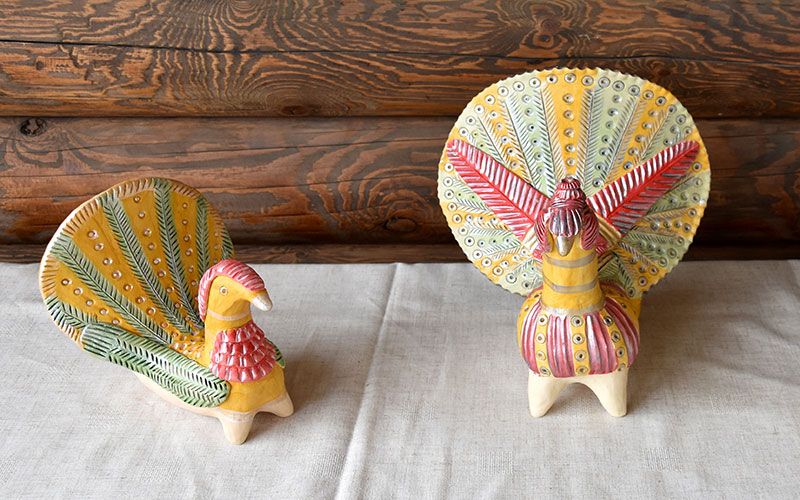 The Lipetsk Territory is rich in its cultural traditions. Every year, Days of City Culture are held here, where exhibitions of folk art are presented, and various thematic festivals are also held. 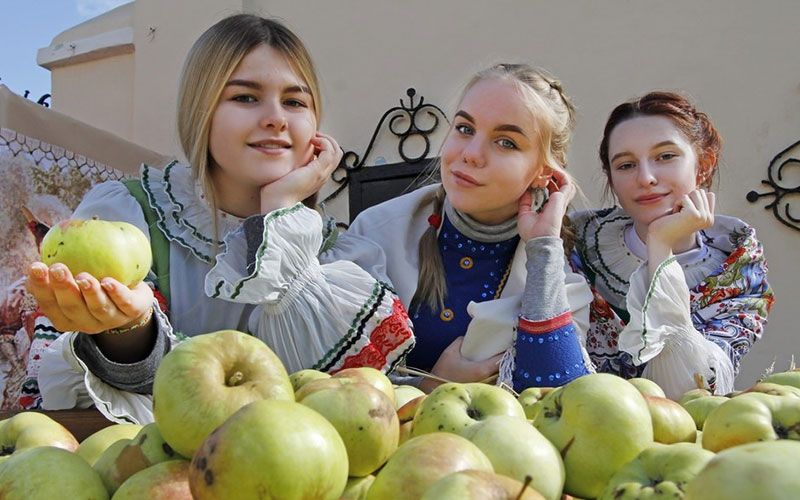