Not so long ago, a solemn event was held at the Library of the British University of Cambridge, which ended with a joyful surprise. 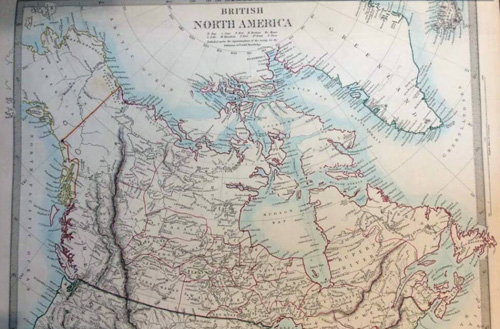 Someone in the festive turmoil tossed the librarians a book – a 19th century geographical atlas that had long been considered lost. Attached to the atlas was a note stating that it had been borrowed by a senior student in the 1970s. The name of this person was not indicated, and the archival records of the library do not extend into such a distant past, so that it is impossible to trace the student. 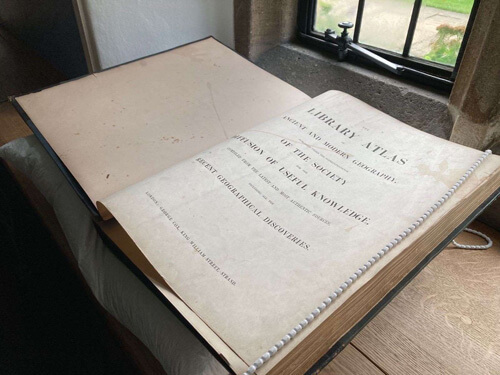 However, the stranger might not have to worry. Although the potential penalty for a 50-year delay would have been £ 3,000, librarians waived the monetary penalty a few years ago. They are simply glad that the atlas is back, rightly believing that better late than never.

Librarians Puzzled by the Secret of Baked Potatoes