Librarians puzzled by the secret of baked potatoes

Library staff in Massachusetts (USA) are faced with a strange story and are now racking their brains over the mystery of baked potatoes. 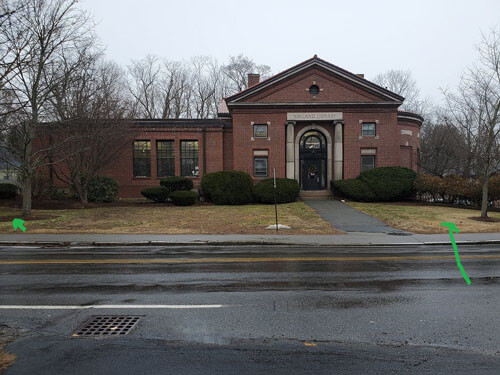 Some time ago, a potato was found on the lawn in front of the entrance to the library, and a couple of days later a second one joined it. Considering that the tubers are not raw, but cooked, it is difficult to assume that they simply fell out of the bag of a bystander returning from the grocery store with purchases. 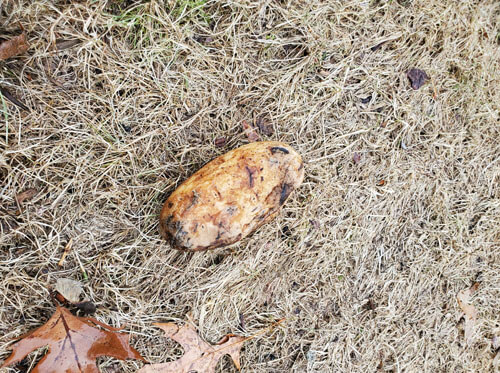 Librarians shared the mysterious case on social networks, but so far no one has responded and did not want to shed light on the history of the emergence of potatoes. In the end, it was decided to leave the potatoes where they are. At the end of the day, it doesn’t harm or hinder anyone. Besides, there is a hope that someone will take him away.

Read also: A Man Who Gave Up Meat Made His Domestic Cat a Vegetarian