Recently, the singer announced that she wants to perform the anthem of Russia. The public reacted negatively to Olga’s initiative. Many even asked “not to touch the sacred.” Politicians and officials also criticized the idea, believing that Olga is an artist of a completely different type. Imagine the surprise of many when the star was supported by Lev Leshchenko. 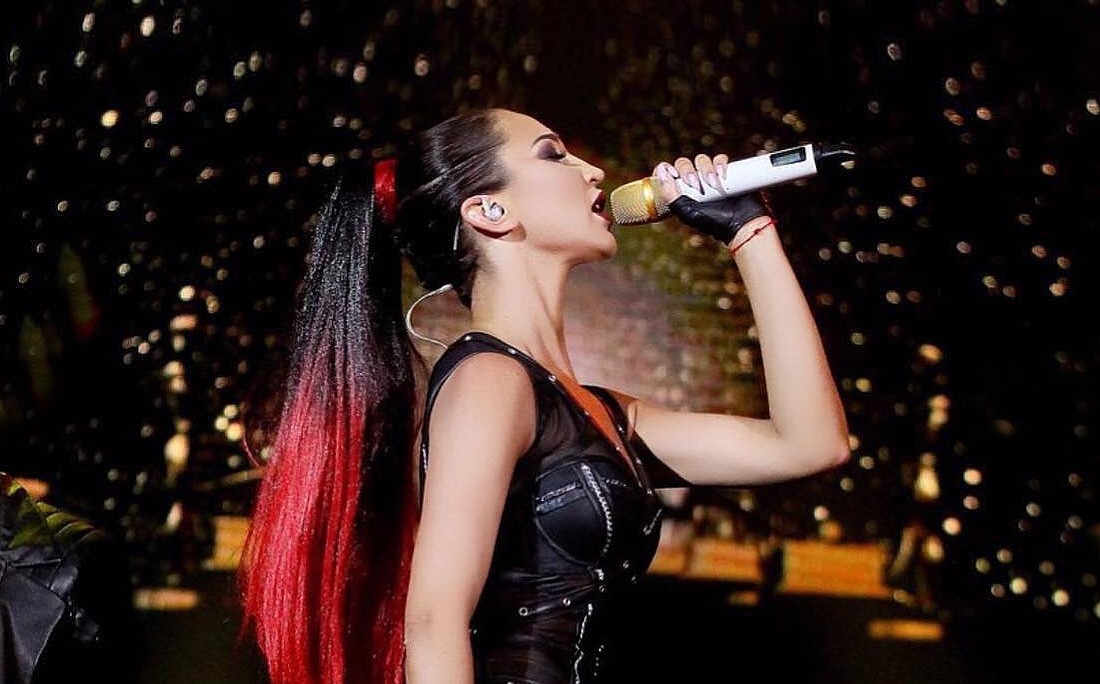 “If she copes, then let her sing to her health. Everyone is singing the anthem, no one is forbidden. At the stadiums, all spectators stand up and sing. I have never heard the anthem of Russia performed by Olga Buzova. If I saw the product, I would say, Should she do it or not. And so you can talk about anything and dream about anything. I don’t know what Olga’s vocal abilities are. Maybe she’s a great classical singer, she just carefully hides it! “, – says” Interlocutor ” … 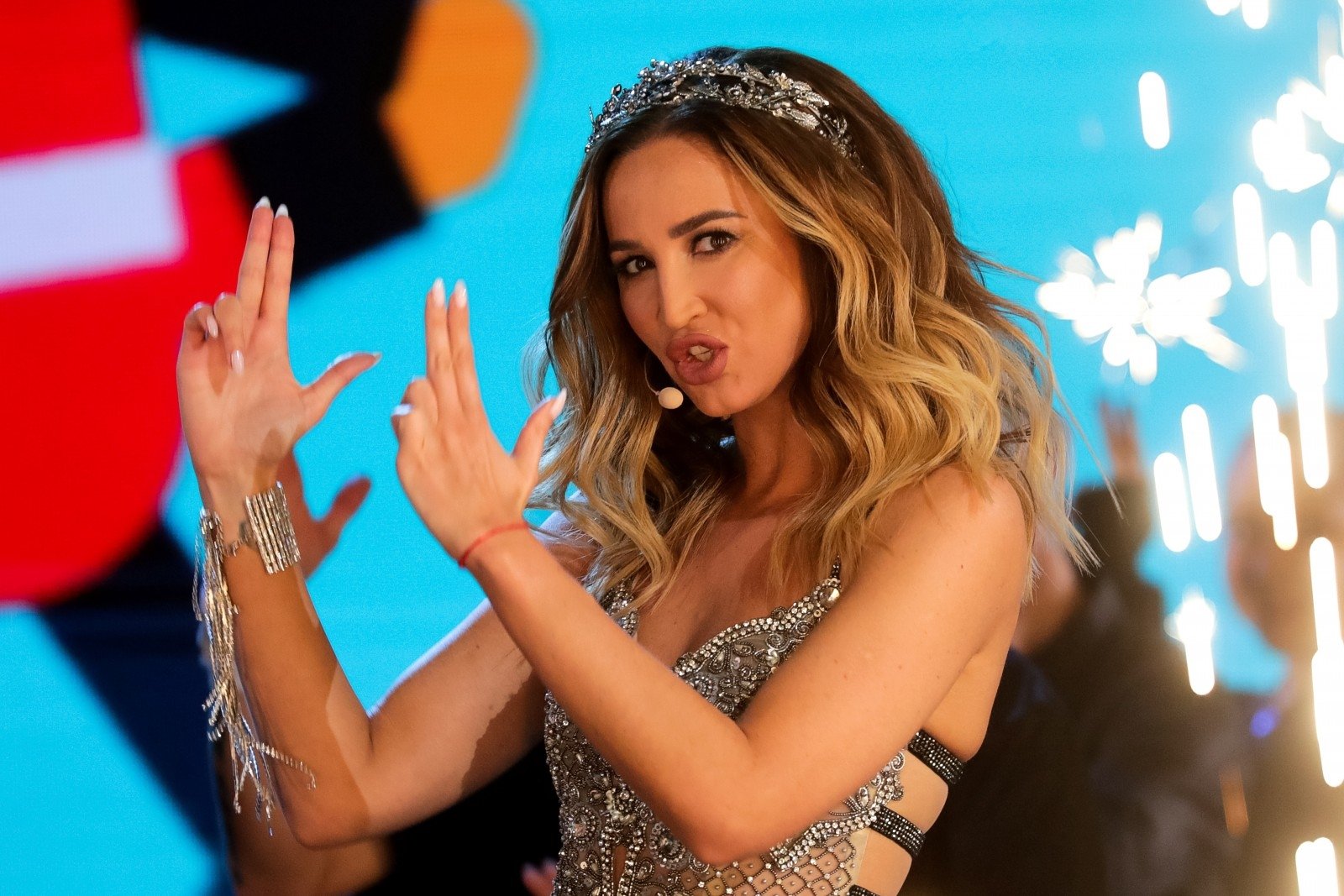