“Let’s feed him to the dogs”: how the son of Dmitry Shepelev reacted to the appearance of his younger brother

Last week Dmitry Shepelev became a father for the second time. His beloved Ekaterina Tulupova gave birth to a son. By the way, she has a daughter from a past relationship. So this child has become the third in their family. 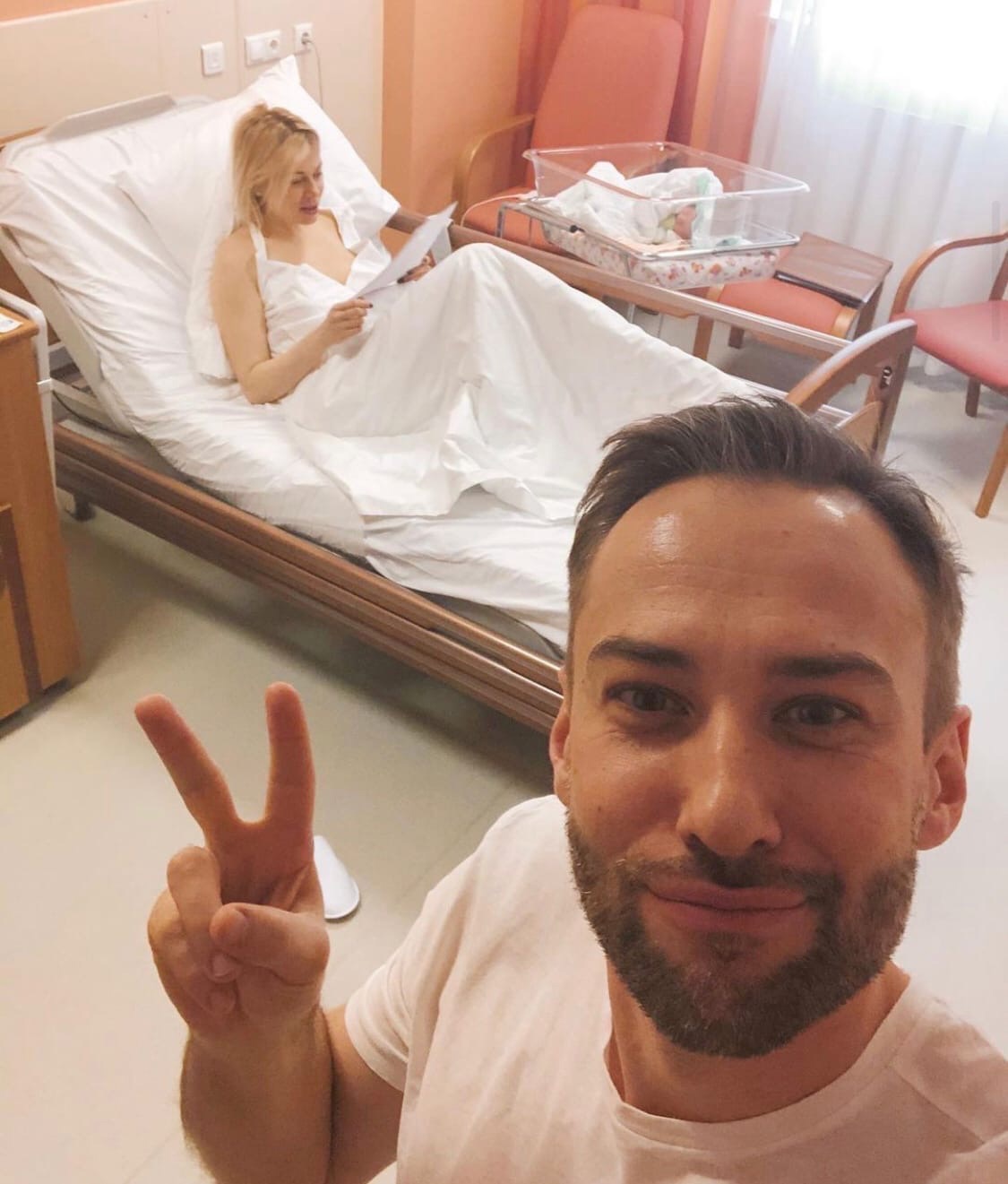 The presenter was initially worried about how the children would perceive the new family member. And as it turned out, it was not in vain.

“The school principal suggested a cool idea: initiation into the” senior. ” “, – said Dmitry. 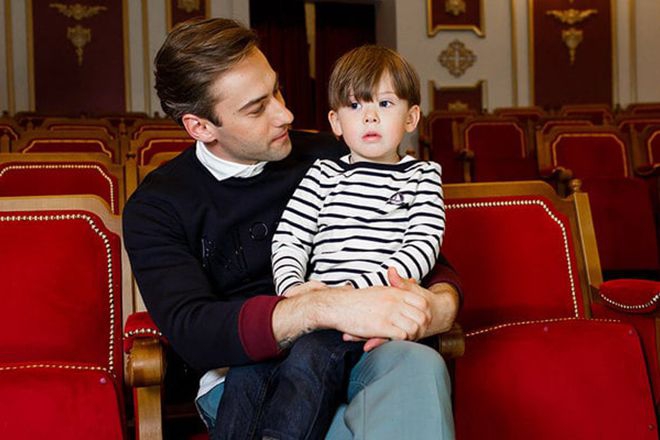