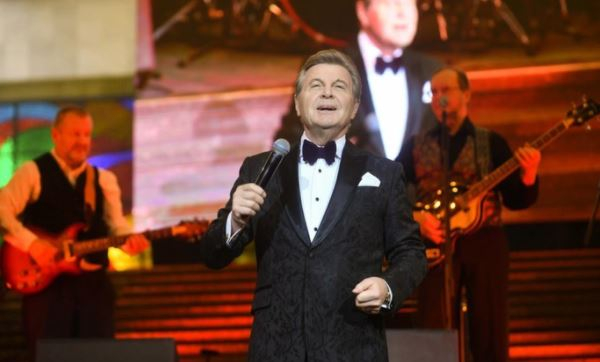 The famous pop singer Lev Leshchenko spoke about the absence of children. The singer admitted that he was absolutely not worried about this.

According to the artist, he and his wife Irina thought about having a child, but in the end nothing happened. Leshchenko and his wife made efforts, but in those days medicine had not yet stepped as far as it is now.

“It was rather disorganized then. Sufficiently existed in primitive forms. We tried to make a reproduction, but it didn’t work, ”said the performer.

Over time, the singer simply resigned himself to the absence of children. He considers this situation a problem that they needed to overcome together with his wife.

“And we overcame it. And I’m not upset about it, absolutely. Moreover, we did not live in disarray. We have agreement. What is there to worry and be upset about? ” – said Leshchenko in the program “The Fate of a Man” on the channel “Russia-1”.

Before meeting with his current wife, Lev Leshchenko was married to actress and singer Alla Abdalova for ten years. Speaking about the reason for the divorce from his first wife, the singer noted that they had an “institute marriage”.